Imagine owning almost a thousand heads of cows and when you approach a financial institution for a loan you are denied or they ask for your title deed as security This is despite the fact that the loan you want is less than the actual value of your cows. . Well, this is the scenario that plays daily in Narok County which has about 1.5 million heads of cattle.

Despite the big numbers, livestock farmers in the county are undergoing various challenges which were the subject of a meeting by various stakeholders in the livestock sector led by the County government and Lofte Kesho, a modern animal identification, valuation and traceability company. Lofte Kesho aims to collect and compile data on livestock farming to help farmers, nutritionists, vet officers and other players track production circles and also assist banks and insurance companies to design products for the farmers. Their main driver is a tamper-proof high-tech tag placed within the ear of the cow that will be used to track the animals. They also do cow valuation which enables the farmer to know the value of the cows in his possession.

Dr. David ole Letuati, the Agriculture Chief Officer in Narok County said the immediate benefit of the smart ear tag will be solving the problem of damaged skins due to the markings by farmers. Most farmers put permanent marks on their animals’ skins for easy identification.  “The same has affected the value of the skin, so when we sell our skins, we get the third grade which is sold at a throw-away price. So if we move from marking our cows on the skin to ear tagging is a great move and we really applaud it,” said Dr. ole Letuati.

Bernard Njathi who is the Commercial Director of Lofte Kesho said the main aim of the meeting was to agree on the modalities of empowering the farmers beginning with animal identification. Animal identification makes it easy for the farmer to keep records of his cows’ performance and also financial records of their livestock farming venture, something that has been lacking in the county.

“Most of our farmers do not bank their money or use mobile money services. During market days they deal with cash and when they want to acquire a loan from the bank they don’t have a financial statement to prove that they are creditworthy,” said the Chief Officer. “I want to encourage our livestock keepers and traders to use banking and Mpesa services so that they can have statements to produce when they want loans from banks and other financial institutions,” he added.

Njathi says the meeting was important as farmers will be able to benefit from the services as they had partnered with various stakeholders to achieve this. “We have had a beautiful and amazing meeting with the County Government and our partners among them Cooperative Bank, Faulu Kenya, APA Insurance, Micro Ensure, Kenya Livestock Breeders Association (KLBA) and Pacific Insurance,” he said.

The Director says apart from identification, farmers will have a valuation conducted on their cows enabling them to have them insured. Getting insurance for their cows will automatically enable the farmers to use them as security when they need loans something that has been tricky up to now.

“We have so many animals dying because of drought and farmers incur huge losses as they are not insured. Now we will have them compensated in case of drought and other natural calamities when they insure them and later use them as collateral to get funds,” opined Dr.Ole Letuati.

Leonard Mukhembi the CEO of Kenya Livestock Breeders Association (KLBA) says keeping records have been a challenge to farmers. “This is why KLBA is working with partners who are keen to ensure that we have data that is well collected, that is accurate and can be organized digitally in a form that can also be accessed by farmers whenever feedback is required,” he opined.

The stakeholders present all agreed that there is huge potential among the livestock keepers in the county and that the programme will go a long way in unlocking this potential. This was put into context by a bank official- “When I arrived in Narok, a farmer who wanted a loan took me to see his cows and they were deep in the forest. I wondered how this would work with the animals in the forest but eventually, I learned that these farmers always know where their animals are. I was also amazed by the number of the cows he had and this gave me the confidence to deal with him”

Jacob Lempaka a farmer from Narok East who attended the meeting said he learned a lot. “Learning that I can use my cows as collateral without being asked for a title deed is a game-changer for me. I was also happy to know that if I am selling milk and the money passes through my bank account I can be able to get credit using the milk and this is encouraging,” he quipped. 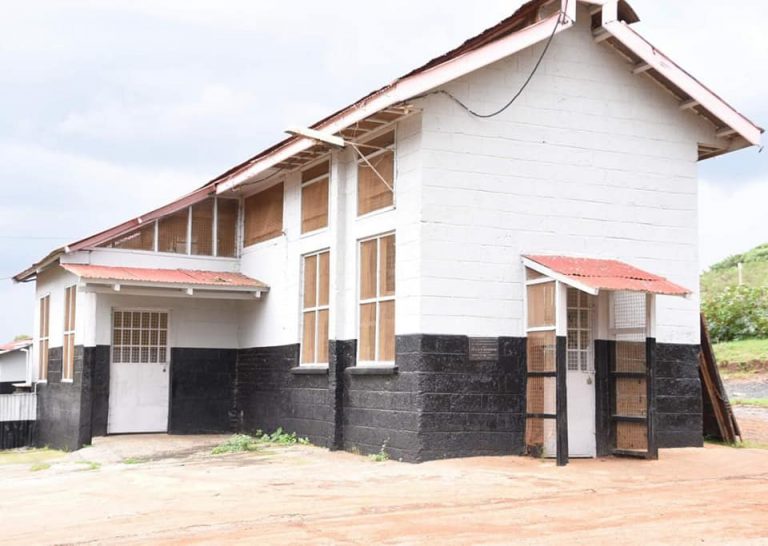 The County Government of Uasin Gishu, Department of Agriculture Livestock Development and Fisheries has completed 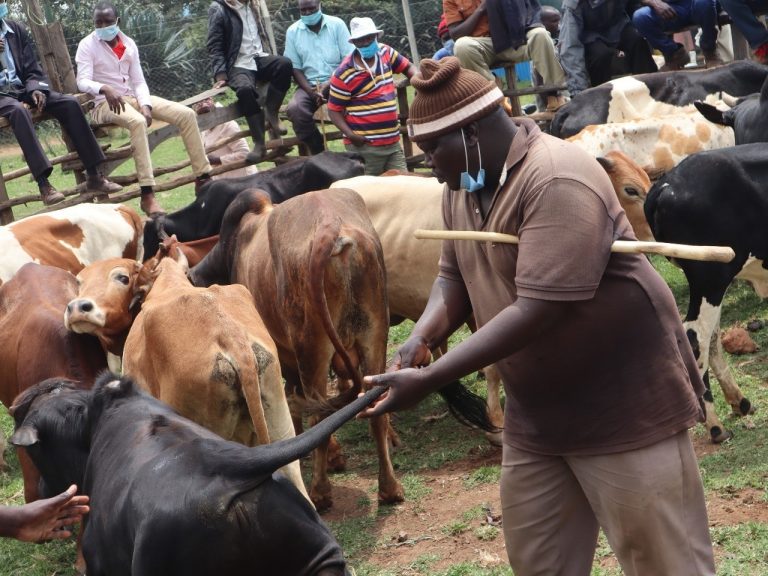 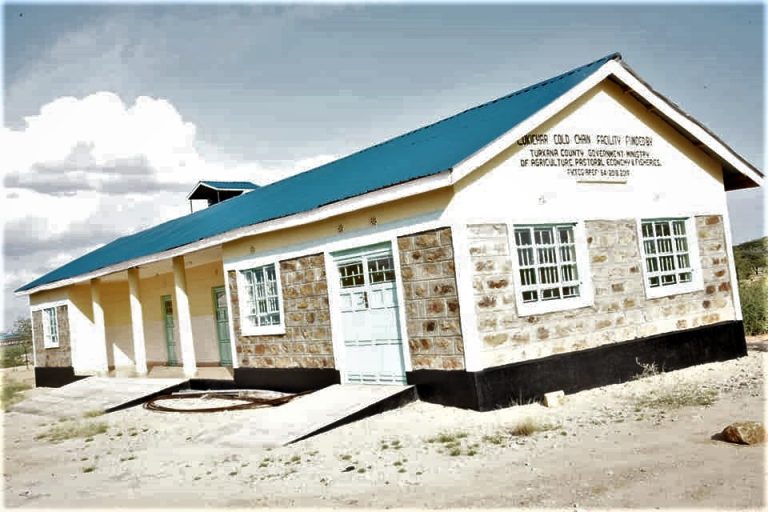 Turkana County Executive for Agriculture, Pastoral Economy and Fisheries Chris Aletia has said that the