Farmers in Uganda organized under the umbrella Kalangala Oil Palm Growers Trust (KOPGT) are set to receive dividends worth UGX 5.5 M per share.

This has been communicated in the official dividend payout letter from the Directors of Oil Palm Uganda Limited to the Management of the Trust and signed off by the Company Secretary.

According to MAAIF Permanent Secretary Mr. Pius Wakabi Kasajja this progress is as a result of farmers being well-organized under the coordination of the Ministry using the Public-Private Producer Partnership (4P) model of the National Oil Palm Project.

The National Oil Palm Project (NOPP) evolved from the Vegetable Oil Development Project (VODP) to scale up support for commercial Oil Palm growing across the country.

VODP which was implemented in 2 phases with phase 2 having run from 2010 to 2018, supported organised commercial growing of Oil Seeds ( including sim sim, sun flower, ground nuts and soya bean) and Oil Palm as follows.

The Oil Seed Component was rolled out to 52 Districts coordinated by Oil Seeds Project Hubs.

The National Oil Palm Project evolved from the Oil Palm Component of the project to cover more districts. 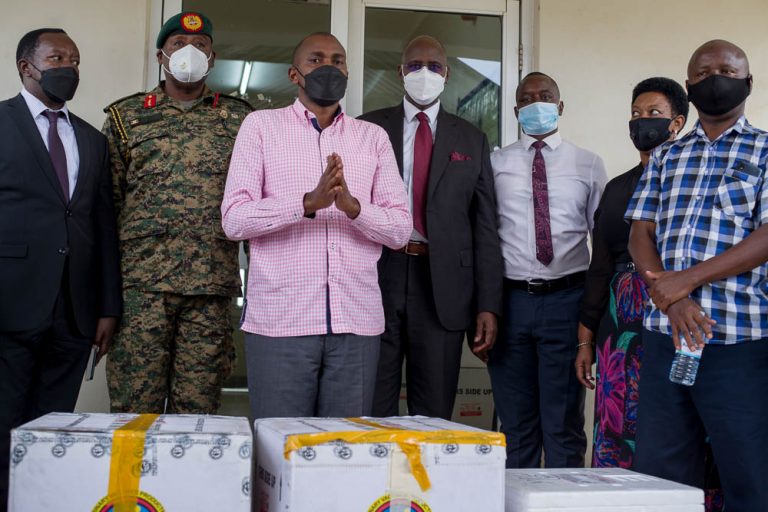 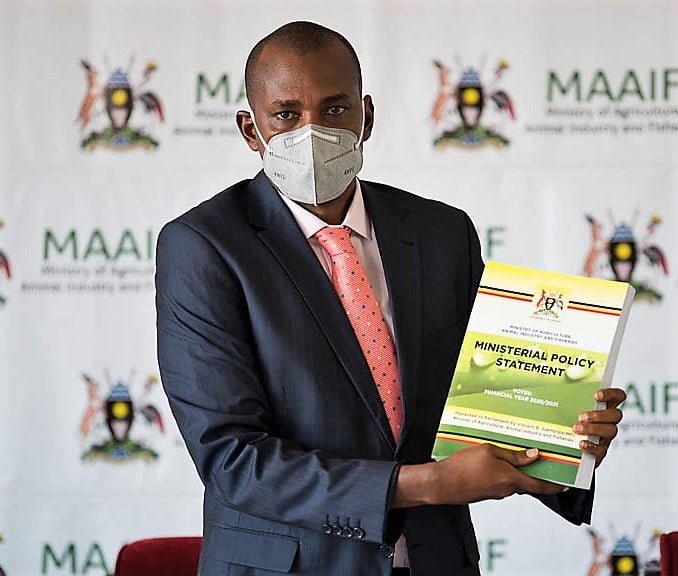 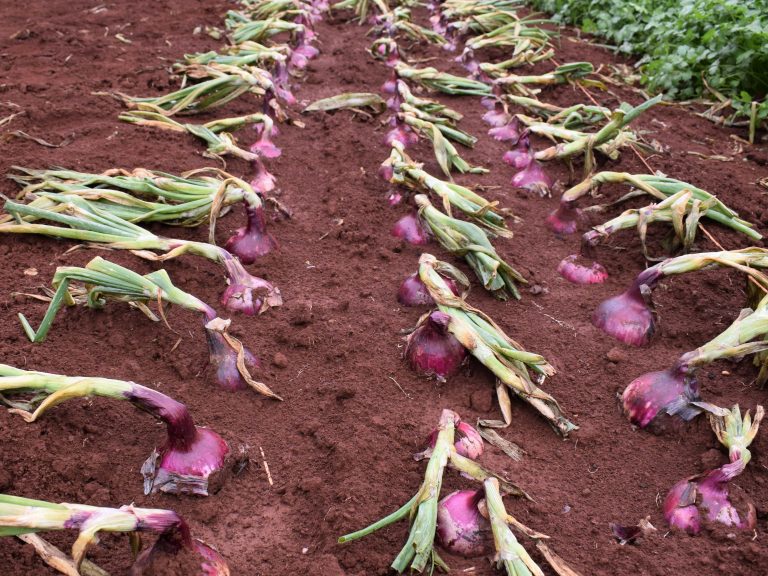