Kenya could import milk if the current production trend continues. Speaking in Nairobi, Agriculture CS Peter Munya has urged dairy farmers to increase their production to avoid going the imports route. The Covid-19 pandemic has been identified as one of the factors that have contributed to the low milk production in the country.

“Recent trends show that the amount of milk produced in the country and going through the formal sector has continued to decline since the beginning of this year. This is reflected in the volume of formally marketed milk which has reduced from 63.4 million litres in January to 40.2 million litres in June,” says Munya.

The shortage could soon affect the milk processors in the country who have minimum stocks according to the CS. Only New KCC has enough stocks for processing with the CS asking them to share with the other processors.

The CS however says milk prices have stabilized making the sector more competitive. “I want at this juncture to assure our dairy farmers that dairy farming remains one of the most lucrative agricultural activities in the country and one of the surest way to reduce poverty and ensure the much needed nutrition particularly in this time of COVID -19. Producer prices for raw milk have generally stabilized and become competitive. The payouts to farmers and the deductions by groups are generally within the government guidelines. The pay out to farmers is ranging between Ksh 28.00 to Kshs 32.00, which is within the government range. Farmer groups are earning as high as Ksh 34.00 per litre,” he says.

Dairy farming in the country just like any other agricultural activity is heavily dependent on rainfall. Thus when there is enough rainfall a glut in milk production is experienced and when there are dry spells milk shortages occur. This leads to uneven supply of milk during the year as well as fluctuating producer prices. To address this challenge, Munya says the government has included milk as part of the strategic food reserve. The excess milk can be converted and stored as milk powder and long – life products for use during the times when there are milk shortages.

Kenya has one of the biggest dairy sectors in Africa producing 5.2 billion litres per annum. In Kenya, the dairy sector, plays a huge role as a source of livelihood to 1.8 million smallholder farmers. The sector offers 750,000 people direct employment with 500,000 employed indirectly. In addition, the dairy sector contributes 4% to the National Gross Domestic Product (GDP); 12% to the Agriculture GDP and 44% to the livestock GDP. Its per capita consumption stands at 110 litres per annum. Although this is one of the biggest in Sub – Sahara Africa it is still below the FAO recommended per capita of 220 liters per annum.

Munya says that the government has also stepped up the fight against illegal milk imports. “Incidences of milk imported illegally has also found its way into our local market.  To ensure that only legally imported dairy products are allowed into the country, my ministry working together with Kenya Dairy Board and other government authorities have instituted strict regulations and increased surveillance along our porous borders and final destination markets. A number of unscrupulous businesspeople have been arrested and aligned in court as a result. One recent case was of four people arrested with milk powder equivalent to 10,000 litres in the towns of Lodwar and Kakuma. The suspects were arrested while selling the milk smuggled into the country from United Arab Emirates (UAE). Others have also been arrested in Eastleigh – Nairobi and action taken. We will continue to ensure that compliance with the law as regards the importation of illegal milk will be strictly enforced.  These interventions have drastically reduced imports to approximately 4.5 million litres of white milk per month,” says the CS.

Meanwhile, the government has supported Kenya Dairy Board to construct and equip a modern state of the art dairy laboratory at Kabete, Nairobi. Construction of the facility has been completed and equipment installed and will in the shortest time possible become operational. The CS says this will greatly enhance milk testing as well as assessment of quality and safety of milk products to comply with standards and other existing regulations. He says the net effect of this is improved quality and safety of our dairy products.

“My clarion call therefore to our farmers is to encourage them to intensify production of milk and ensure that the milk is marketed formally. This will ensure that we build on the gains made so far in the sector and are able to absorb shocks arising from the Covid-19 pandemic. I want to assure them that the government and my ministry in particular will continue supporting them to ensure that they get a favorable return on their investment,” says Munya. 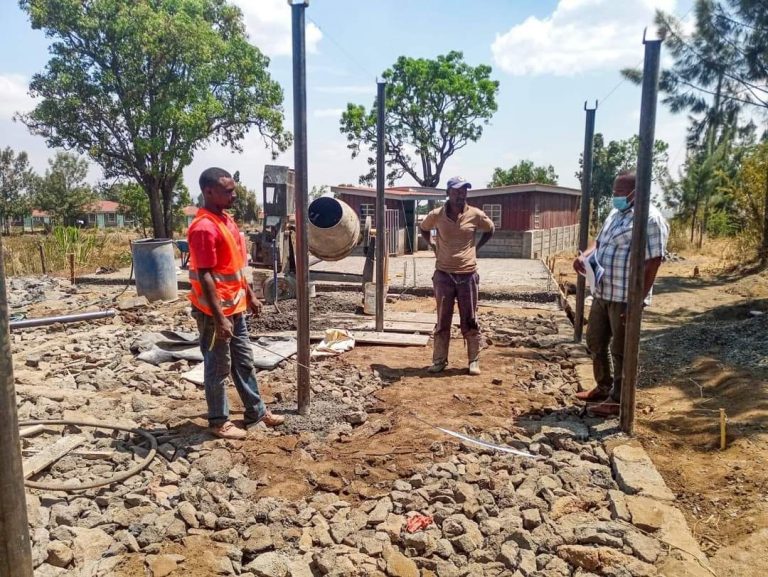 The Kenyan Sugar industry is a significant employer and contributor to the National economy. The 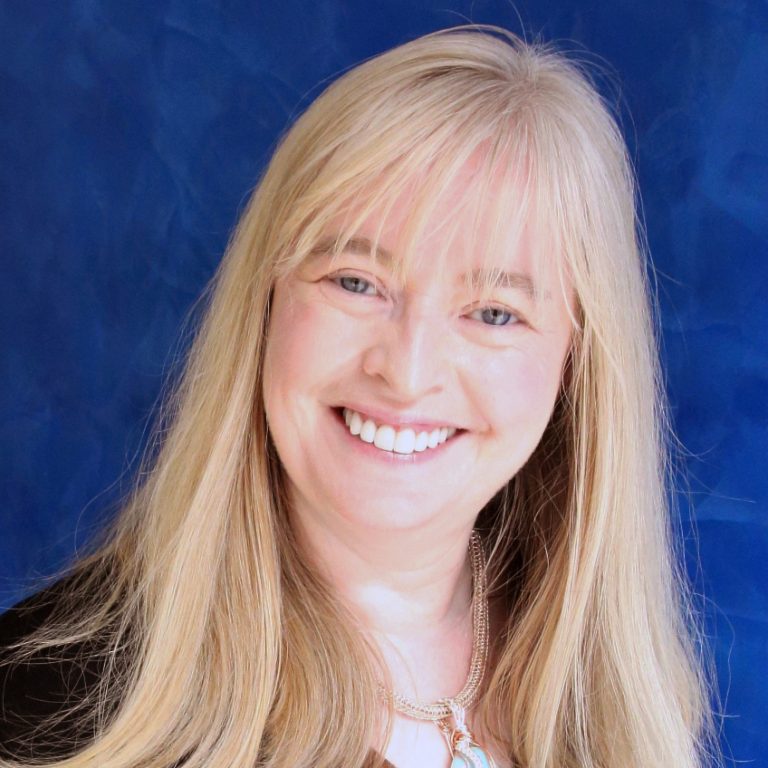 Three Reasons Dairy is an Essential Part of a Sustainable Diet