The Kenya Climate Smart Agriculture Project (KSCAP) got a boost when 26 vehicles were released counties in support of the project. The vehicles are some of the 61 intended to be released to the field under this project. Flagging of the vehicles at Kilimo House, the Cabinet Secretary, Ministry of Agriculture, Livestock, Fisheries and Cooperatives Peter Munya said the government will continue offering support to the counties. “I am informed that the remaining 35 vehicles mainly for the arid areas will be released soon to support this project work. I wish from the onset to thank the World Bank who are our partners in this project for the finances and technical support the bank has extended in this project,” said Munya.

Its Objective is to increase agricultural productivity and build resilience to climate change risks in the targeted smallholder farming and pastoral communities in Kenya. It is a five-year project funded to the tune of US$279.7 million. The funding levels are;

Munya said they expect through the project to transform the communities in the target project areas by having more women as beneficiaries, increasing the productivity of selected crops, livestock, and aquaculture value chains and boosting their resilience through promoting Agricultural Technologies, Innovations, and Management Practices suitable for these areas. This is in line with the goals and aspirations of realizing 100% food and nutrition security under the Big 4 agenda of the government.

The project will be implemented under five thematic components;

Out of the targeted 278,900 households in the 3rd year, 230,000 Households have been reached. A total of 59 (6 livestock based and 53 Water related) sub-projects are currently under implementation. These projects will benefit over 400,000 beneficiaries, 2 million animals at a cost of Kshs. 701 million.

Focusing on the 24 Counties where the project is implemented, a total of 2,164 Community micro-projects estimated to cost Ksh.1.5 Billion have been approved ready for implementation. Munya appealed to other agencies, development partners and the counties to join the National government in expanding the coverage of the project so that more communities can reap the benefits envisaged.

The CS said in order to strengthen the National Agriculture Research Systems, an additional Kshs 1 Billion has been approved by the National Advisory Technical Committee to be implemented by 13 Institutions mentioned earlier. 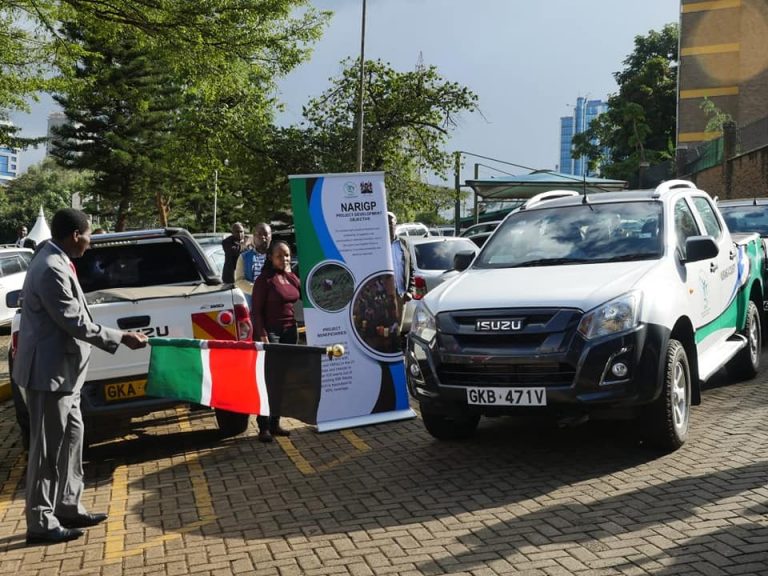 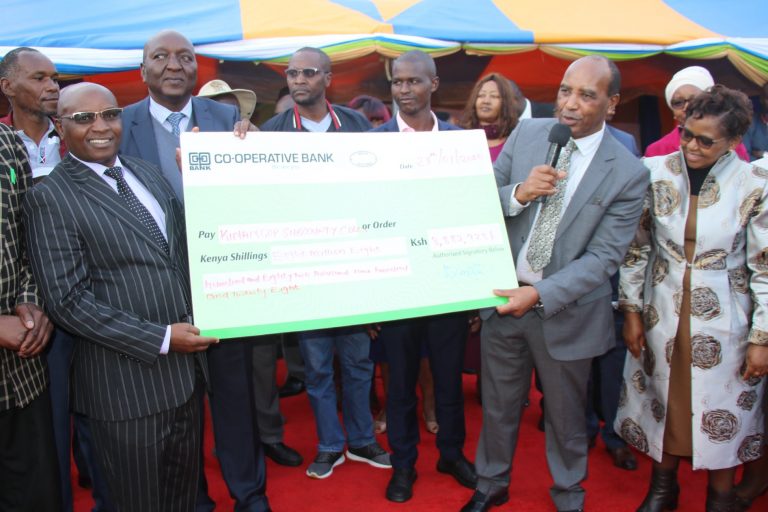