Although Ethiopia is a country with vast land, many rivers, a large population of labor and agriculture-led policy, it has failed to produce wheat except in a few regions. However, in recent times, wheat is being cultivated in lowland areas to ensure food security and avoid imported wheat. According to the  Director of Agriculture Extension at the Ministry of Agriculture, irrigation maize development has been started at the national level since 2009 on the Awash Fentale River, the Wabi Shebele River and the Omo River.

As we have seen, 70% of the wheat is produced in lowland areas and the biggest thing is when to plant it. When it is most productive there are many jobs available. As a country, 32,000 hectares of land is being cultivated, including over 600 hectares of wheat on the land of various private investors and pastoralists in the Omo Basin. The crop is currently 30 to 45 days old and is in good condition. As a country, it is also a demonstration aimed at securing food security and keeping 30% of imported wheat from the area, he said.

Similarly, Southern Bureau of Agriculture and Natural Resource Development director says the region has cultivated more than 35 hectares of wheat in the Omo zone over the past 30 years. He says the fact that the situation has improved has created additional income for local pastoralists and that they can show something new.

Another director of the Jinka Agricultural Research Center in the Southern Region, Muhaba Sultan, said in collaboration with the Federal and Regional Agriculture Bureau, they plan to plant maize and wheat at 50 hectares. In collaboration with the Agriculture Bureau of Agriculture and the Agricultural Transformation Agenda, corn & wheat development demonstration was undertaken to identify the best season and seasonal varieties and found August and September to be suitable for lowland areas. Information shows that the area able to produce more than 50 quintals of hectare, which is a major achievement in the lowland area, but the director says it is not enough for one year. “We have proven that it is possible to produce high yield,” he says.

However, we can see that 14 hectares of land is in short supply due to lack of care and water shortages despite the fact that the farm called Fowowol has taken over 53 hectares of land from the government.

The investors and pastoralists at the field says the government would provide oversight on seed, fertilizer, pesticides, plant clinics and weed control, but despite all this input, the land would become muddy and flooded with irrigation canals. The lack of manpower in the area has led to job losses at the time. 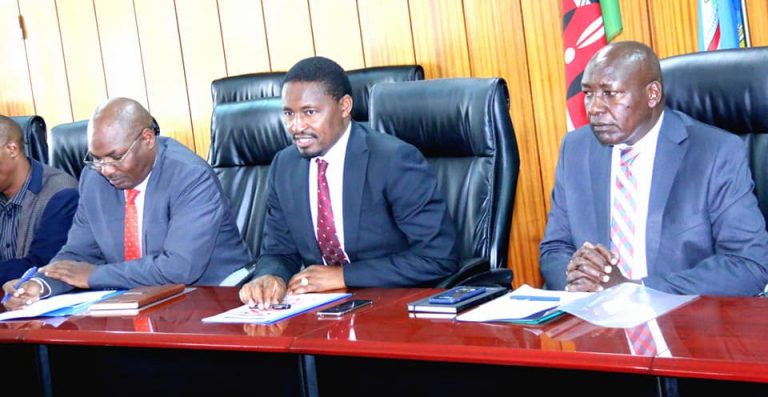