Low returns have been touted as a major reason for poor youth participation in agriculture according to research carried out in Tanzania. This has been linked to a lack of access to agricultural market information. This is despite agriculture being categorized as the largest economic sector in most African countries by several studies, offering opportunities for poverty alleviation for youth on the continent.

The IFAD-sponsored study explores how policymakers can promote ICT to make agriculture market information accessible to youth in rural Tanzania, how producers need to be able to locate potential buyers and to identify where people are willing to pay higher prices for their produce.

Sassi Akinyi, a researcher under the IITA-implemented CARE project says that access to agricultural market information through the use of the mobile phone – information and communications technology (ICT), can raise returns, and make agriculture attractive to more youths in rural Tanzania.

This, the study shows will in turn greatly reduce unemployment and promote rural development. The study which is part of several others carried out by young researchers under the CARE project in 10 countries across Africa, has revealed factors that negatively affect women’s intention to use ICT especially to access market information.

Despite previous studies suggesting that most farmers use mobile phones mainly for social purposes, Sassi states that using mobile phones to post offers of farm produce for sale and accessing bid prices in different markets can help farmers in rural Tanzania to make more and profitable sales.
Part of the study also showed cultural stereotype negatively affecting the use of mobile phones among women, an area that policymakers can consider when promoting ICT among young farmers.

While governments in Africa are working on various agriculture interventions for youth, the study has recommended the need to prioritize gender issues, along with other determinants of intention to promote the use of ICT in agriculture.

The CARE study revealed that using mobile phones for finding agriculture market information was higher among female farmers than male in rural Tanzania, where several factors influenced the adoption such as increased access to valuable market information and ease of use.

The mobile phone affords rural farmers access to a large amount of agricultural information that can help improve their farming activities and eventually their livelihoods. It also provides the possibility of linking them to other parts of the country or the world, for resources that can help their farming practices.

According to Sassi, policymakers need to create enabling conditions which include network service access as well as orientation on the economic benefits of adopting it for widespread adoption of mobile phone – ICT, to occur among young Tanzanian farmers. 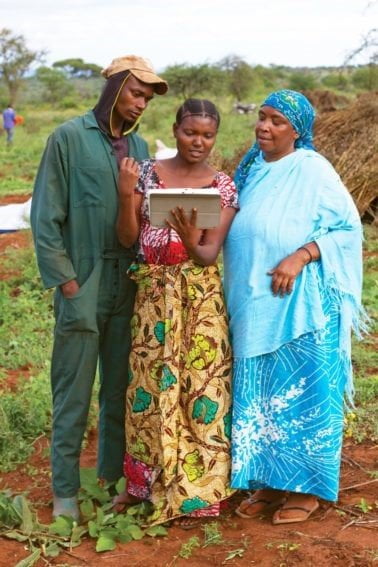 With the increasing unemployment rate among the youth in Nigeria, development stakeholders believe that agriculture 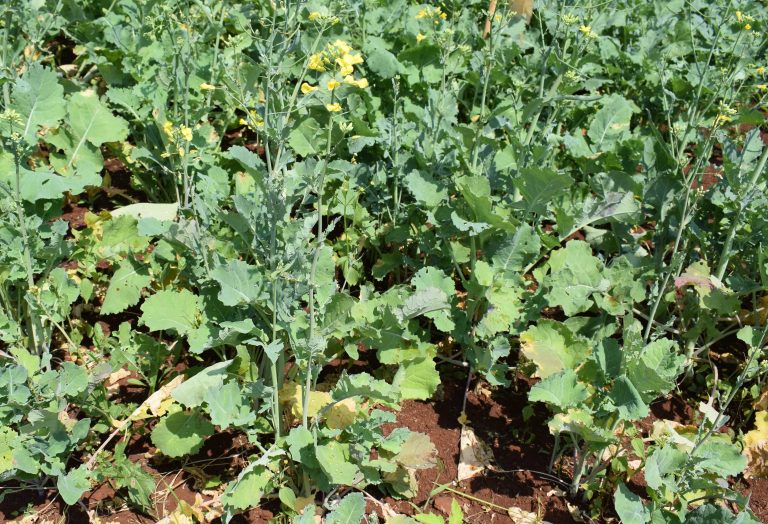