He emphasized the need to commercialize the country’s enormous marine resources for the benefit of Kenyans by creating well thought strategic national systems to ensure landing of more than 300,000 metric tonnes of fish annually and in turn create at least 60,000 jobs over the next 10 years.

The World Bank supported project seeks to create over 60,000 new jobs in the fishing sector over the next decade and will benefit 19 sub-counties in Kwale, Mombasa, Kilifi, Tana River and Lamu Counties.

Speaking at the projects launch, the President said the project is part of the Government’s post Covid-19 recovery efforts adding that the initiative, to be rolled in 5 years, will lead to sustainable utilization of Kenya’s marine fisheries resources.

“When successfully completed we expect this project to contribute to sustainable exploitation of Kenya’s marine fisheries. This represents a new dawn in the development of the coastal region; and it is a key pillar in my administration’s job and wealth creation agenda,” the President said.

Alongside livelihoods project, the President outlined several other interventions the Government is implementing to expand opportunities for employment and wealth creation in the emerging blue economy sector.

He listed the creation of a dedicated office to deal with oceans and blue economy, the revival of Liwatoni fish Port and Government’s plan to set a fish processing factory in Lamu as some of the ongoing projects in the fisheries sector.

On capacity building in the sector, the President said the Government had designated the Bandari Maritime Academy to be the centre of excellence in training of seafarers and fisherfolk.

“Building the capacity of our fishers to world standards is an essential part of this effort. The enhanced management framework, under the Oceans and Blue Economy Office should ensure that fishing vessels licensed to operate in our waters provide job and training opportunities for our fishers and young people,” the President said.

Mombasa Governor Ali Joho said the lives of people living at the Kenyan Coast were closely intertwined with fishing and called for investments and policy reforms so as to ensure the sector benefits more people.

On his part, Kwale Governor Salim Mvurya who is also the Chairman of Jumuiya ya Pwani-a regional grouping of the six Coastal counties, called for the integrated development and exploitation of the blue economy and other sectors such as agribusiness, infrastructure, tourism, education and training.

Cabinet Secretary for Agriculture, Livestock, Fisheries and Co-operatives Peter Munya also spoke at the event which was attended by his Treasury counterpart Ukur Yattani, Chairman of the blue economy initiative Gen. (Rtd) Samson Mwathethe among other senior Government officials and regional leaders. 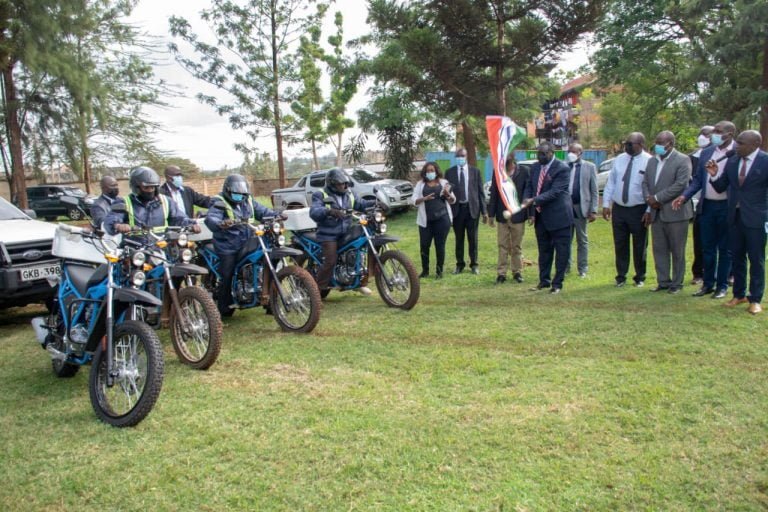 Aquaculture project rolls out in Kiambu

Over 2,000 farmers in the aquaculture value chain will directly benefit from the KShs 47.1 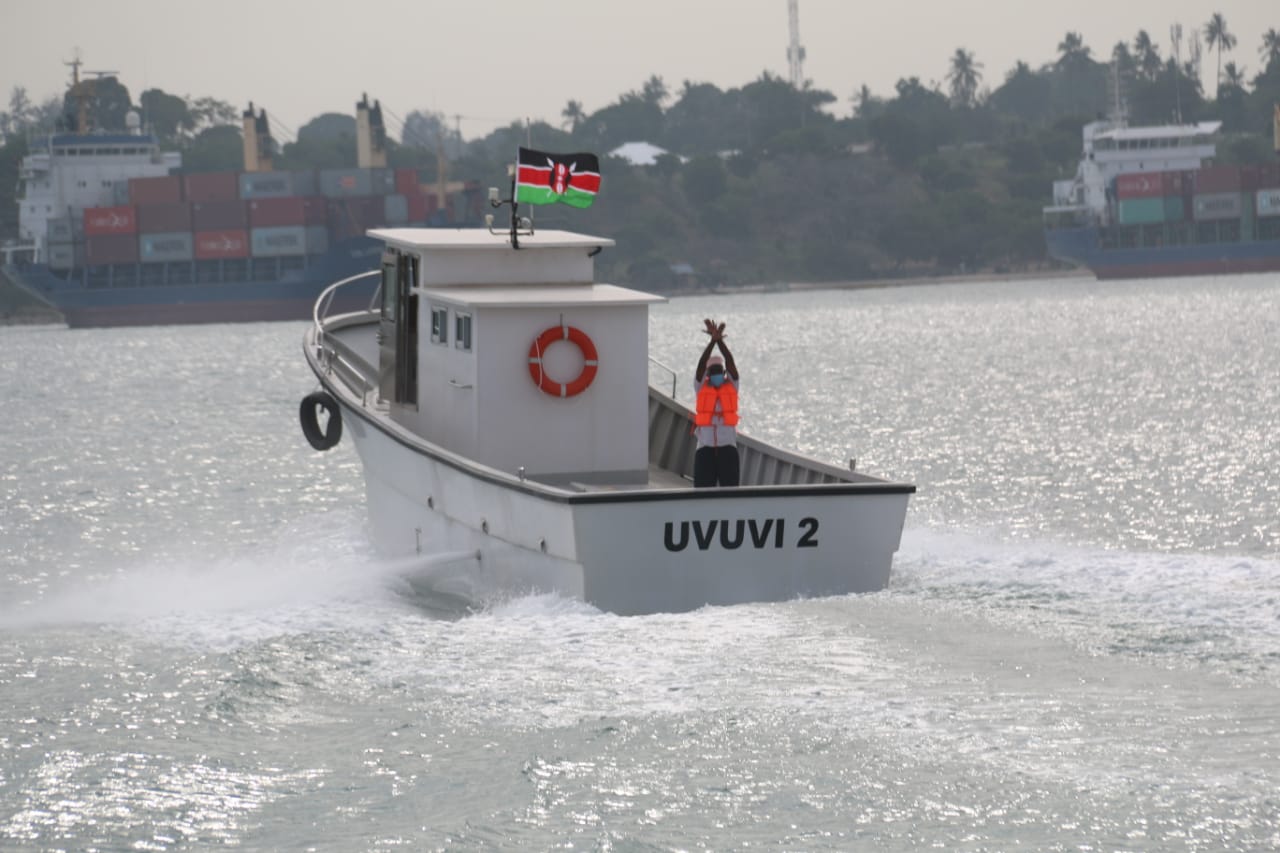 The Minister of State for Fisheries, Honorable Hellen Adoa handed over the proposed site for