Plants are humans’ best friends and main allies in life on earth. Plants are responsible for 98 per cent of the oxygen we breathe and make up 80 per cent of our daily calorie intake. However, we often take them for granted, not realizing the importance of keeping them healthy.

Every year up to 40 per cent of food crops are lost to plant pests and diseases. These losses in both yields and income have a devastating effect on the poorest communities who base their livelihoods on agriculture.

Plant pests and diseases know no boundaries. In a highly globalized and interconnected world, it is not surprising that these can travel and colonize new areas. Climate change is worsening this spread, creating favourable conditions for these pests and the survival of specific plant diseases in new areas.

For example, climate change has already had a hand in expanding the host range or distribution of pests such as the red palm weevil, Fall armyworm, fruit fly, desert locust and emerald ash borer. An increase in pests poses a significant threat to the environment because pests, particularly invasive ones, can cause a major loss in biodiversity. Plant diseases are equally devastating, wreaking havoc on harvests and slashing incomes for farmers.

So, what are some of the most invasive plant diseases and how is climate change contributing to their spread?

Late blight is a disease that attacks potatoes and tomatoes and is caused by the fungus Phytophthora infestans. In tomatoes, the disease causes lesions on leaves, petioles and stems, while potato tubers develop a rot up to 15 millimetres deep. The fungus has a great ability to adapt to changing conditions, preferring warm and wet seasons.  Climate change is creating favourable conditions for this fungus at different times and places than before. For example, in Egypt, increasingly warm and wet weather is promoting potato late blight epidemics, allowing the pathogen to accumulate earlier in the growing season.

This fungal disease, also known as Hemileia vastatrix, affects the leaves of the coffee plant. It begins to show up as yellow spots and then turns into a yellow-orange powder that easily spreads to other coffee plants. Coffee leaf rust is one of the biggest challenges for global coffee production because the disease can adapt to different climates. Global warming seems to help to reduce the incubation period of the pathogen, meaning that more generations of the pathogen can develop in a growing season.

This is a lethal fungal disease caused by the soil-borne fungus, Fusarium oxysporum TR4. Entering the banana plant through the roots, the fungus blocks the flow of water and nutrients to the plant cells, gradually devastating the leaves. Eventually, this disease leads to the death of the plant. High temperatures as well as extreme environmental events such as cyclones, both common impacts of climate change, can increase the risk of banana Fusarium wilt.

Xylella fastidiosa is a bacterium transmitted by several species of sap-sucking insects, like leafhoppers, infecting several economically important crops, such as grapevines, citrus, olive, almond, peach and coffee, and in ornamental and forestry plants. The bacterium blocks the host’s ability to absorb water, ultimately causing an internal drought. Xylella is prevalent primarily in the Americas, southern Europe and the Near East, but has the potential to expand beyond its current distribution. The increase in insect vector populations could lead to the severe distribution of this disease.

Triggered by the Plasmopara viticola fungus, downy mildew is an extremely serious fungal disease of grapes that can cause heavy losses in crops. The pathogen attacks green parts of the vine, especially the leaves, causing angular, yellowish, sometimes oily lesions between the veins. Increased air temperatures favour the onset of the disease. The risk of severe grape downy mildew outbreaks increases as climate change alters temperatures in many regions.

FAO says that once established, plant pests and diseases are difficult to eradicate and doing so requires a great deal of money and time. That is why adopting preventive strategies is the most effective solution. 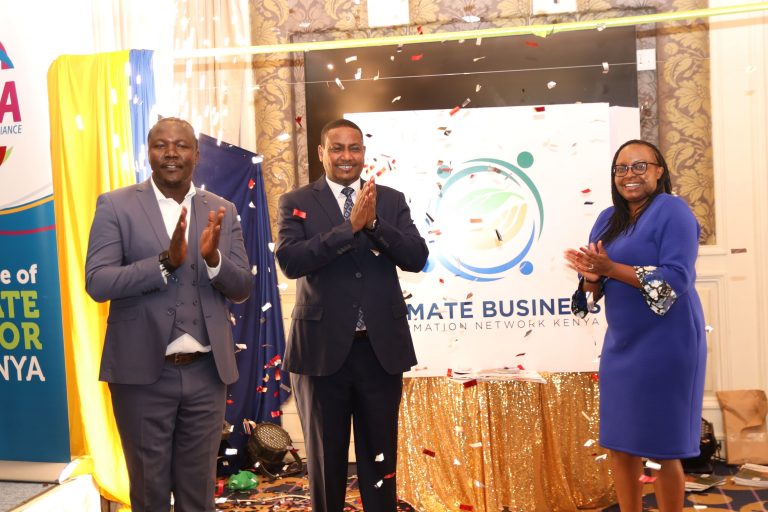 The Kenya Private Sector Alliance (KEPSA) in partnership with the National Treasury and Planning, Ministry 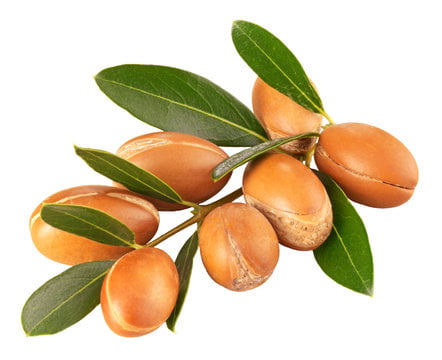 For over a year now, East Africa has been going through a massive Desert Locust