World Bank Support in the eradication of livestock diseases through KCSAP

A Kshs. 18 Million livestock vaccination programme funded by the World Bank under the Kenya Climate Smart Agriculture Programme (KCSAP) was launched in Elgeyo Marakwet County. The Programme is being implemented in 6 wards in the County in the first phase and is aimed at improving agricultural production aligned to climate change adaptation.

PS Kimutai hailed the implementation of KCSAP in Elgeyo Marakwet saying his tour of the County had revealed improved household incomes as a result of the programme.

“This county has demonstrated prudence in this Programme and the impact is there to be seen. We have listened to testimonials from beneficiaries and this is encouraging. As the National government, we shall partner with counties like these to inject more support because the returns are clearly guaranteed,” he said.

The PS said as a result of the progress made by the County, the State Department of Agriculture would include Elgeyo Marakwet in the new Kenya Livestock Commercialization Programme. The PS added that the National Government would give the County 100,000 doses of Peste Des Pettis Ruminantes (PPR) vaccines to be used for goats’ vaccination in the Kerio Valley. The State Department would introduce dairy goats in the valley, including the introduction of dairy goat Artificial Insemination (AI) to improve breeds according to Kimutai.

The PS also toured coffee farms in Soy South Ward and said he was impressed by the uptake of coffee growing including propagation of coffee seedlings by small scale farmers. “I am impressed with what I have seen. When I go back to Nairobi, I will recommend that you be included in the Coffee Cherry Fund initiated recently by President Uhuru Kenyatta,” he said.

Governor Alex Tolgos who hosted the PS thanked the World Bank for the KCSAP initiative saying it had transformed livelihoods in the 6 wards currently being covered. He also thanked the national government for approving support for the County in agriculture & Livestock sub-sectors.

“I will continue pursuing collaboration in these sectors because already we have seen true transformation. Recently the Kenya National Bureau of Statistics put Elgeyo Marakwet at number 2 in Kenya in agricultural productivity,” said the Governor.

The Governor said under KCSAP, 81 farmer groups in the six wards had received over Kshs. 49 million in grants.

“The groups have done a good job with the funds we have disbursed and I believe the World Bank will review what we have done and add us more money to cover the other wards,” he said. 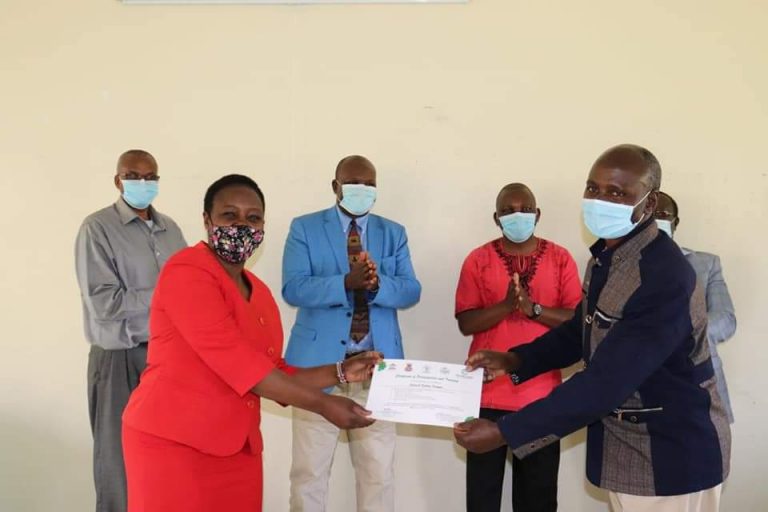 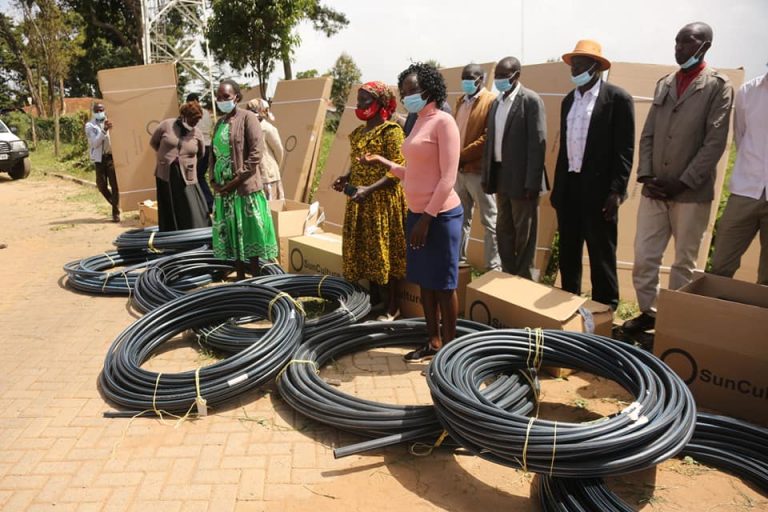 The Department of Livestock, Fisheries & Cooperatives in Elgeyo Marakwet County plans to bring all

Farmers to benefit from free drugs 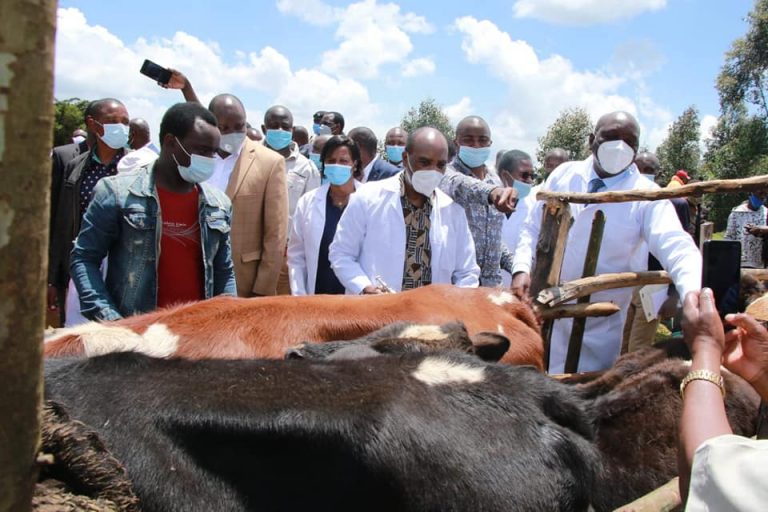 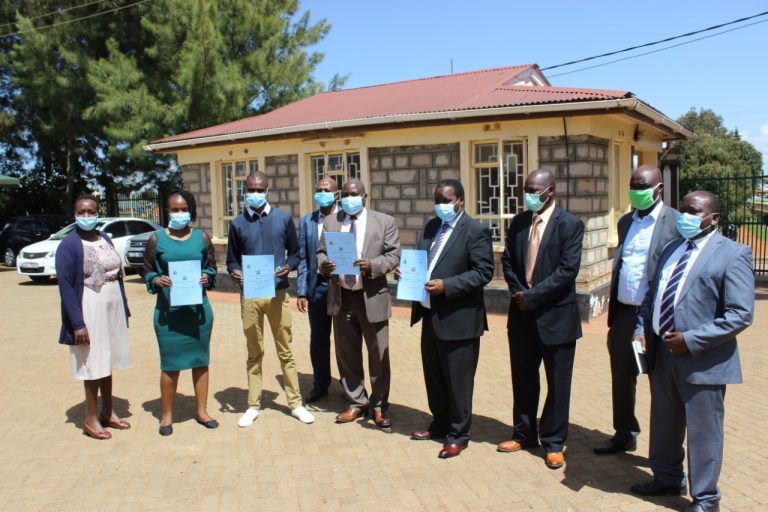