You will pay a fine not exceeding five hundred thousand shillings (Kshs. 500,000) and /or imprisoned for a period not exceeding one year or both if you are found transporting or packaging potatoes exceeding 50kgs per sack in Nakuru County.

The Nakuru County Government has announced that implementation of the potato regulations including the 50kg packaging rule is in force and must be adhered to immediately.

The regulations which were passed in 2019 to regulate the potato industry have not been fully implemented as expected. The implementation was left to county governments of the 14 potato growing counties in the country.

Nakuru Governor Lee Kinyanjui says some interested parties had tried to scuttle the enforcement of the rules hence the delay.

“We have been battling in court with potato traders and brokers over the 50kg packaging restriction. As will be remembered, potato packaging had no definite weight thereby exposing farmers to exploitation and blackmail from unscrupulous dealers. The court recently dismissed the petition thereby paving way for full implementation of the 50kg packaging rule. We salute the wisdom of the court to stand with the toiling farmers,” says Governor Lee Kinyanjui.

The Governor adds that while food is relatively expensive, it is ironical that the producers remain in abject poverty due to systemic inefficiencies created to benefit a few. He says there is a need to relook the agriculture value chains afresh as the quest to national food security will not be addressed without tackling the plight of farmers.

“On our end, we will ensure the packaging is enforced to protect the farmer,” says the Governor.

In line with the crops (Irish potato) regulations  2019 Kenya Gazette Supplement No.39 of 5th April, 2019 (Legislative Supplement No.10) legal Notice No.17, growers, producers, processors, marketing agents, dealers, transporters and all other stakeholders in the potato Industry must adhere to the following selected  requirements of the regulations.

The unit of measure of all potatoes shall be the Kilogram (Kg). The maximum weight for each single unit of package of lrish Potato shall be 5OKgs.

Growers and dealers of Irish potato produce, shall use a weighing scale that has been properly calibrated, serviced, Inspected and approved by the Ministry for the time being responsible for trade in Nakuru County.

All Irish potato growers and growers’ association, dealers, transporters shall be registered with the County Government’s Department of Agriculture.

Crop Inspectors shall have powers of entry upon any land, or premises, or and can stop and enter into any vehicle, vessel or conveyance used for storage or transportation of Irish potatoes for the purpose of ascertaining that the net weight and packaging conforms to these regulations. The Inspector shall seize and detain the Irish potato packaged and transported in a manner that does not conform to the requirements of these regulations at the cost of the offender.

Any person who contravenes these regulations commits an offence and is liable on conviction, to a fine not exceeding five hundred thousand shillings (Kshs. 500,000) and /or to imprisonment for a period not exceeding one year or both. 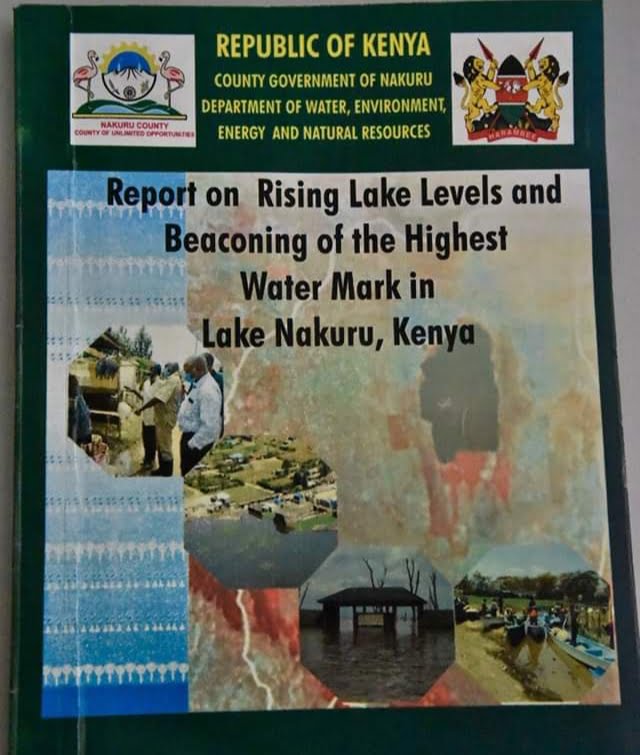 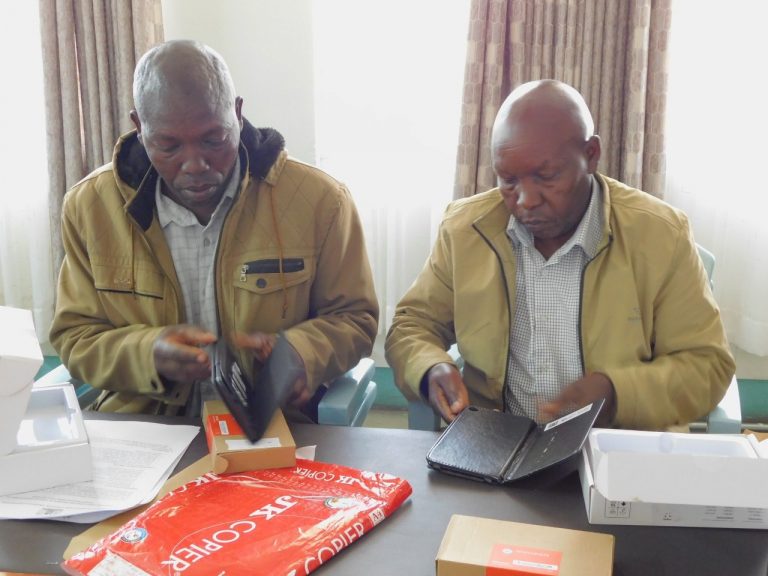 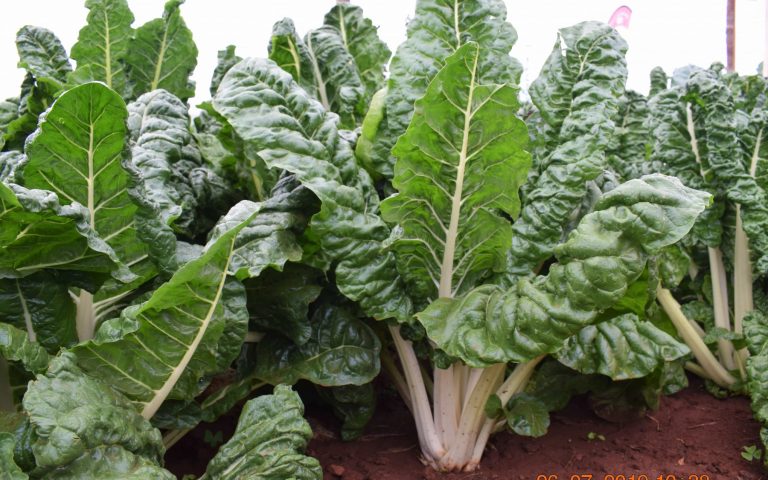 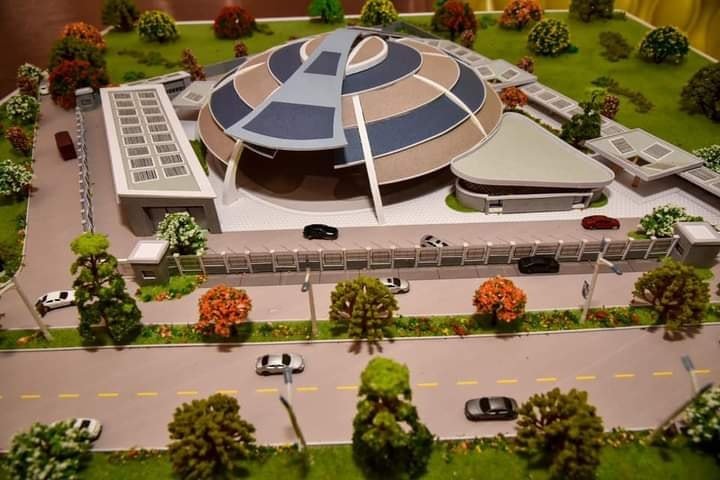