Over 400 attendees including farmers and agricultural sector players thronged the University of Embu grounds eager to learn from Israeli Agri tech companies that were exhibiting some of the latest Israeli Agricultural technologies that were on display during the Israel Embu County Agrifair one-day event.

Farmers in Embu County are set to reap major benefits with the help of Israeli agriculture technology after an MoU between Israel and the County Government is normalized.

Israel, a world leader in agriculture under harsh climatic conditions, will set up an agro tech incubation hub in Embu aimed at skill transfer and research on the most efficient agricultural practices.

“A big percentage of Israel’s agricultural exports, which include tomatoes and watermelon, come from areas that are very similar to Embu, this means our partnership will result to better yields and improved productivity” Israel Ambassador Oded Joseph said during the launch of the first Israel- Embu Agri fair at the University of Embu grounds.

Amb. Joseph noted that over the years, Israeli farmers have built a reputation as the most efficient in food production worldwide, and his government was willing to share this knowledge with Kenyan farmers.

“It’s quite interesting to experience the potential farmers in Embu County can attain with a combination of location, technology and capital for certain crops.” Amb. Joseph noted.

He said that Israeli agricultural entrepreneurs are excited about the potential for the new alliance with Embu County.

“Israel has a history of looking at where it can forge partnerships, where it can make investments where there’s a mutual benefit,” Amb. Joseph said.

Embu County Deputy governor David Kariuki said “If we bring the practical and academic knowledge and all the technology from Israel to Embu, the County will benefit from it”.

Speaking during the same event Embu County Agriculture CEC Dr. Jamleck Muturi said. “I am very excited that Embu farmers will expand the market for their produce. They will benefit financially, but beyond that, it would be fascinating to enjoy the benefits from our agricultural produce”.

By Kimuri Mwangi Listening to Kirimukuyu Ward MCA Muriithi Ndagita talk about agriculture, one gets 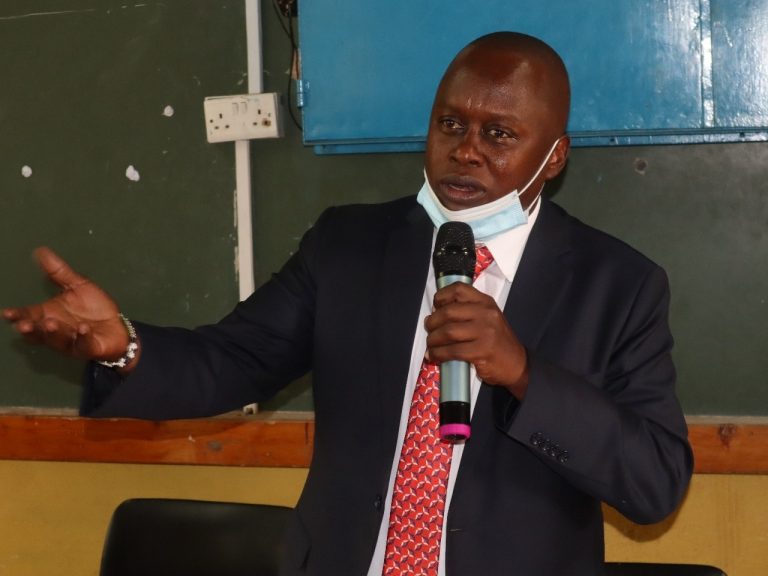 An Agribusiness Incubation Center is being constructed at Busia Agricultural Training Center (ATC). The project

Competition provides cash grants to innovators, increasing the use of technologyand creating jobs across Africa’s

Uasin Gishu County Department of Agriculture, Livestock Development and Fisheries has begun a monitoring and