Industry associations led by the Fresh Produce Consortium of Kenya, the National Potato Council of Kenya, and the Cereal Growers Association have lodged a petition with parliament seeking to review and overturn a recommendation from the parliamentary health committee that they claim will be catastrophic for Kenya.

Under pressure from environmental lobbyists and following a petition from the organic farming group Route to Food, the Parliamentary health committee took up a new mantle in determining agricultural policy in Kenya and has recommended to parliament to ban all agricultural inputs in Kenya that are banned in Europe.

“Kenya is one of 45 countries that has contested the EU’s input policies and bans through the World Trade Organisation, in a seven-year dispute, number STC 382, in which the EU has been asked to provide scientific grounds for the bans, which it is yet to do.  The policies have also been rejected by the US as unscientific and also fly in the face of the world food safety system run jointly by the World Health Organisation and the United Nations Food and Agriculture Organisation,” the associations said in a statement.

“It speaks to a constitutional oversight that the health committee can recommend the most serious agricultural policy change in a generation and never even seek the input of the agricultural committee or any agricultural policymakers, appearing to be completely unaware, too, of our own nation’s foreign policy and trade position on the same matter,” said Ojepat Okisegere, CEO of the Fresh Produce Consortium, Kenya.

“Yet, what makes this incredible is that the committee is recommending the ban of the insecticides we use to control malaria, which will lead to potentially tens of thousands of deaths, as well as most of our crop protection in the middle of a locust invasion and just as climate change increases the pests and diseases afflicting our agriculture exponentially, through higher temperatures and more erratic weather conditions,” he adds.

They accuse the parliamentary health committee of simultaneously asking parliament to ban the majority of the country’s crop protection products, in a meltdown that will lead to a near-immediate maize crisis, close the country’s coffee estates, cut tomato production by 80 per cent, and savage the production of potatoes, wheat, rice, onions and most other crops. They claim this contradicts agriculture Cabinet Secretary Peter Munya who recently announced a new drive to address the country’s rising pest levels, saying Kenya needed to boost overall farmer productivity and protect and safeguard the nation’s agriculture from external threats, including the introduction of foreign pests and diseases.

“These proposals are catastrophic. We believe they will cut Kenyan GDP by more than 20 per cent and deliver waves of new hunger and poverty. Yet, for all that damage, we will not even make some mysterious gain in food safety. If the committee had even looked at the EU policy, Europe has determined to cut agricultural inputs by targets, claiming it will slow climate change, but without any evidence of how. The policy does not show food safety as the cause for its further targeted cuts of 50 per cent of pest control products and 20 per cent of fertilizer, and yet Parliament has been asked to automatically ban everything that Europe bans,” said Mr Okisegere. “We hope with this petition that the government will reconsider where agricultural policy should sit, under what circumstances we adopt foreign legislation, when we act in opposition to our own trade and foreign policy positions, and whether it is right to sacrifice our food security and GDP without any impact assessment at all,” opines Okisegere.

They seek a review of the committee recommendations for their impact, arguing there is no merit to bypassing an impact assessment that would certainly have been undertaken to achieve new legislation but has not been commissioned as part of this recommendation.

Okisegere further adds that they are seeking decisions based on science and proven studies, rather than “anecdotes, hearsay and misconstrued policies”. According to him, it is not enough to be told another region has a different policy and call it food safety when their policy is about different targets that we have never adopted.

He calls upon agricultural experts to review the EU policy and a full legislative process to take place to determine whether this EU policy should be Kenyan policy too saying this is a basic first step in implementing another region’s policies in Kenya.

“With the Pest Control Produces Board now instructed to review the status of every crop protection and public health product banned under the EU’s environmental changes, the farmers are also demanding that the reviews be properly resourced so that they can be based in science and scientific studies and not delivered through political pressure without proof or grounds,” says the associations. 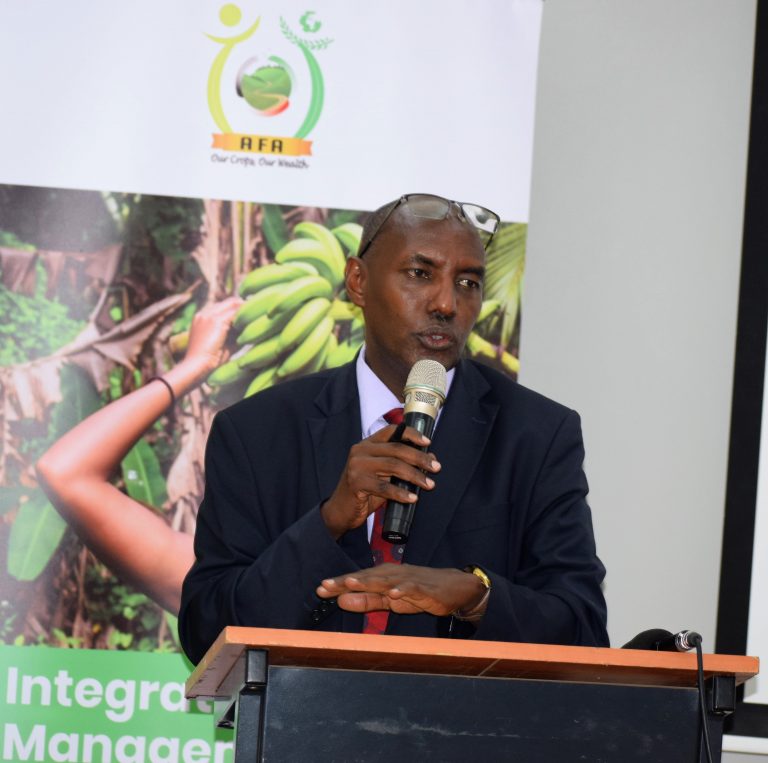 AFA to conduct a crackdown to ensure food safety 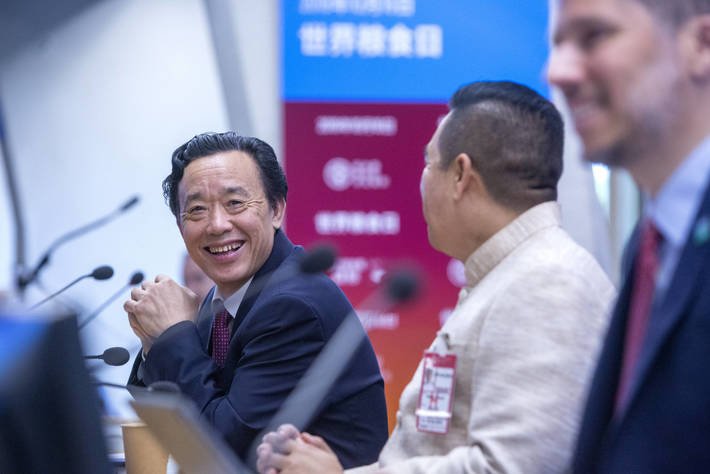