Seaweed is a precious product for the 25 000 Zanzibari farmers that depend on it, 80 percent of whom are women. But climate change is causing a rise in temperatures, taking a toll on our oceans. Warmer waters represent a real threat to seaweed production, inhibiting its growth and making it susceptible to bacteria. The seaweed these female farmers collect mostly for export is no longer flourishing.

The only option is to venture into the cooler, much deeper waters, but here the seaweed can be damaged by stronger currents and most of the farmers cannot swim. This is not the only obstacle: a drop in the global price of seaweed has left these farmers working six-hour days to earn just 1 000 Tanzanian shillings – or USD 0.44   –  for the two kilograms they usually manage to collect.

In the face of these difficulties, FAO saw an opportunity to introduce a new livelihood and train women, already skilled in working in the ocean, to farm sea cucumbers.

The Holothuria scabra species of sea cucumbers may not be pretty, but they are lucrative. Depending on quality, this grey filter feeder currently earns farmers up to USD 100 per kilogram once dried. They are in hot demand on the Asian market because with increasing pollution in East Asia’s shallow waters, local sea cucumbers are diminishing. Consequently, China is looking to import these delicacies.

Sea cucumbers are important in other ways too. Scientists have discovered that they contain bioactive compounds that can be used for medicinal purposes. In addition, sea cucumbers have also been central to research on how the gastrointestinal microbiome of sea creatures can promote intestinal cell regeneration and benefit the immune system. Microbiomes are made up of microbes including bacteria, viruses and fungi that play a key part in keeping the gut healthy.

These small creatures also have environmental benefits. If farmed sustainably, they boost biodiversity in the area, hoovering up dead and discarded matter from the sea floor and egesting it, a process that is vital to the continued health of seagrass meadows and coral reefs. This is hugely important for ecotourism.

The juvenile sea cucumbers that are grown from spawn can be collected by farmers and placed in protected pens, where they are nurtured until they are big enough to be harvested. What makes farming these creatures so versatile is that they are relatively low maintenance, as long as the depth and location are right, the pens are secure and predators are kept away.

To help local communities take advantage of this opportunity, FAO provided technical support and a training course in aquaculture and cultivation technology through Zanzibar’s Marine Hatchery. Over three days, 60 seaweed farmers, mostly women who have a deep local knowledge of marine life and are familiar with working in the ocean, joined the FAO training in a bay on Zanzibar’s East coast. Trainees did not hesitate to wade out and learn through practical sessions how to set up pens for the sea cucumbers to ensure the juveniles thrive in optimum conditions.

Mwanasha, from the Uzi Island, is a mother of five. After her husband died, she depended on seaweed farming for her family’s survival. For her, the training has been invaluable, and she now believes that sea cucumber farming could provide another income source for the area.

Another participant at the training, Mwenaisha Makame, noted the importance of sea cucumber farming for the future: “I learnt many important things on this course, and I’d really like to do this mix of sea cucumber and seaweed farming to increase my income. I hope that my daughter and son will one day be interested in getting involved too.”

Zanzibar’s Marine Hatchery is financially supported by the Korea International Cooperation Agency. Through FAO’s technical expertise, the centre is expected to boost the blue economy on Zanzibar and potentially on Tanzania’s mainland, producing a variety of marine species including milkfish, sea cucumbers and mud crabs. The plan is to have a functional hatchery that can supply millions of seeds to both local and regional sea farmers to encourage aquaculture development.

A farming model with many benefits

Working closely with Blue Ventures, an NGO with vast experience in setting up sustainable sea cucumber farms, FAO is helping communities to diversify their farming and fishing activities to maintain a stable income.

Timothy Klückow is an expert in the field from Blue Ventures’ Aquaculture Programme. Leading the training on FAO’s behalf, he explains, “Farming sea cucumbers is one of the few net positive aquaculture models that I know of. There are only winners when you reintroduce these animals to overfished areas.”

“Apart from being more resilient, with a higher tolerance for warming waters than the seaweeds that are cultured here, sea cucumbers are a critical ecosystem engineer and individuals benefit from this and the increased incomes from the sale of mature animals.”

There is a strong market for sea cucumbers and there are many benefits for the local area: it reduces reliance on declining coastal fisheries, enables communities to adapt to the effects of climate change and adds value to locally available biological resources. All of this is key to building strong local bioeconomies 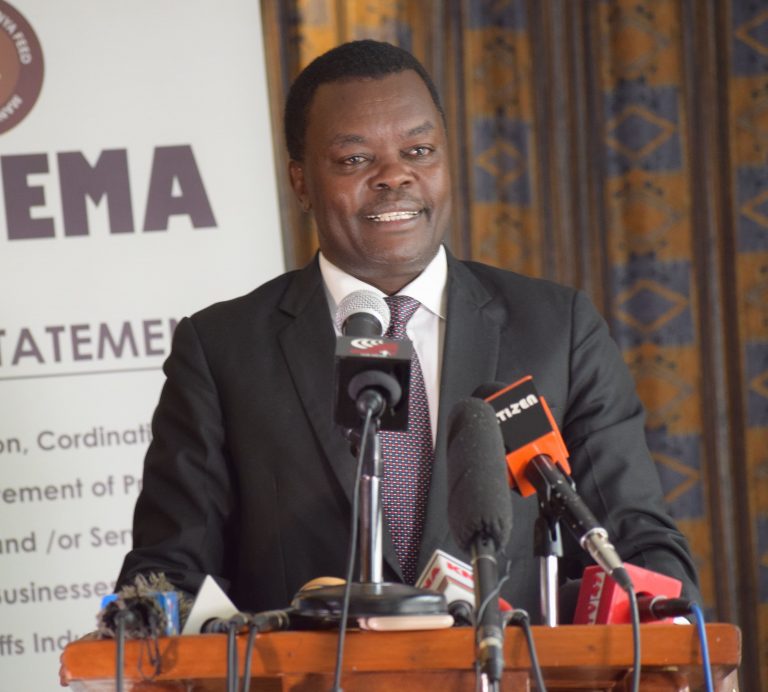 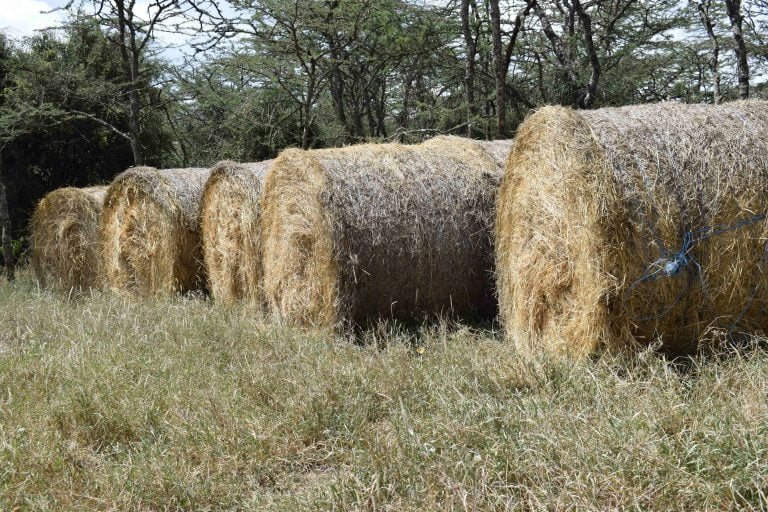