Tanzania and Kenya are used to trade quarrels over the goods their citizens trade in. Sometimes it gets too extreme like confiscating cows from Kenyans to burning day old chicks by Tanzania. Kenya mostly sells manufactured goods to her neighbour while in turn getting mostly agricultural produce like maize, tomatoes, onions etc. The tiffs have become regular but they are always resolved amicably perhaps with the realization that the two neighbours need each other and have no choice but tolerate each other.

The latest one was caused by the Covid-19 pandemic as Kenya closed the border to all human traffic except cargo. Tanzania which has always been bullish during the quarrels responded by barring all cargo trucks from Kenya from entering the country. A crisis occurred at the Namanga border with long lines of trucks forming on the two sides. After the usual exchange of banter, Presidents Uhuru Kenyatta of Kenya and Pombe Maghufuli of Tanzania engaged each other and the issue was resolved with the transport Ministers from the two counties leading negotiations at the border.

While addressing the public at Singinda near the border where he announced the truce, President Maghufuli stressed on the need of making sure economic activities between the two countries went on without interruptions. But his speech had one specific assurance to the people of Singinda when he told them: “Tunataka vitunguu vya Singinda vikauzwe mpaka Kenya” (We want Singinda’s onions to be sold in Kenya). The statement shows the value that onions are accorded in the trade equation between the two countries.

There is a similarity of onion seasons in the two countries with long rains related supplies in the months between July and September. However, Tanzania has a comparative advantage in the months of May, June and October to December. In Kenya, onions are grown in West Pokot, Isiolo, Kimana, Mai Mahiu, Nyeri and Kinangop. In Tanzania, they are grown in Mang’ola, Singinda, Njombe, Iringa and Morogoro.

Tanzania onions sell like hot cake in Kenya and are often referred to as the “red gold” by traders. They are preferred over the local onions in markets even by consumers. Kenyan onion farmers often complain that Tanzania onions flood the market leading to losses. But what is so special with Tanzania onions?

I spoke to Agriculture expert Henry Kinyua who was at one time the Director for Agriculture Markets at the President’s Delivery Bureau in Tanzania. “With current East African integration we cannot stop onions from Tanzania since nothing stops our farmers from selling in Tanzania,” he says. “The main issue is managing the harvesting period and timing of the market (a practice called curing). When onions are ready for harvesting, farmers are supposed to cut the leafy part and leave the onions in the field for a minimum period of two weeks. Alternatively, they can harvest and spread the bulbs out in the sun. This enables the bulbs to dry naturally thus increasing their shelf life. Tanzanian and Ethiopian farmers have perfected this and that is how they took over East African markets. The onions are lighter but they can be stored for a long time then sold when the price is high,” he adds.

On the other hand, Kinyua observes that Kenyan farmers are quick to sell as soon as harvesting takes place. And since they sell by kilos, they almost always skip this practice to sell their onions when bulbs weigh heaviest. “Their produce, however, has a very short shelf life such that if they are placed alongside Tanzanian or Ethiopian onions, they cannot sell even if sold at a lower price. Specifically in Tanzania, most onions are grown in an area called Mang’ola in Karatu district not far from Arusha. The area has a conducive climate and is relatively warm and onions in the region are not seriously affected by fungal diseases so the cost of disease control is lower than that of farmers from Endarasha in Nyeri for instance. Additionally, farmers in Mang’ola have also perfected the production of own seeds using community-based models where specific farmers in a community are trained and supported to produce seeds technically referred to as QDS ( quality declared seeds) making their seeds also cheaper from their Kenyan counterparts,” opines Kinyua. A Kenyan onion farmer can spend up to Ksh 10,000 on seeds only.

Kinyua advises Kenyan onion farmers on market timing. “Significantly reduce growing crop that will mature in June- July season when Tanzanian onions flood the market. The best months to have your onions ready for the market is either January to mid-March and August to September seasons. Secondly, embrace the practice of curing as farmers must stop this rush to sell wet onion bulbs,” he says.

The traders I spoke to in various markets including Kangemi, Marigiti in Nairobi and Karatina collaborate Kinyua’s sentiments saying they prefer Tanzanian onions as they are mature, well dried, consistent in size and have a long shelf life.

In Mang’ola Tanzania, onions are the leading crop along the fertile Lake Eyasi delta. It is situated 200 kilometres west of Arusha and it is only 292km from the Namanga border point with Kenya, which is an advantage to Kenyan traders who flock there in droves to get the crop. The area accounts for about one-third of East Africa’s Bombay Red and Red Crole onions earning Tanzania over TZS 43.2 billion per annum. Mang’ola Ward of Karatu District is one of the largest producers of onions in East Africa. The area supplies Kenya, Uganda and South Sudan. The onions also find their way overseas.

During the harvesting season, hundreds of lorries occupy the area daily as onions are loaded from the eight villages of Ghorofani, Mbugani, Kisrili, Jumbe Chanda, Larangareli, Butiama, Malekichanda and Barazani.

Most of the farmers are small scale farmers who sell their produce mostly to the Kenyan traders. Some large scale farmers, however, prefer to sell their onions personally to Kenya where they fetch a better price as there are no middlemen involved.

The demand for the onions is so huge such that some Kenyan traders have contracted farmers in the area to produce for them to ensure they have a steady supply. The value chain has a lot of beneficiaries from the farmers, transporters, loaders, to traders. There are two categories of traders- wholesalers who source the onions from Tanzania and retailers who buy from the wholesalers.

As things stand out now, Tanzania has strongly dominated the onion market in the East Africa region as the neighbours take notes and scramble for the “red gold”. 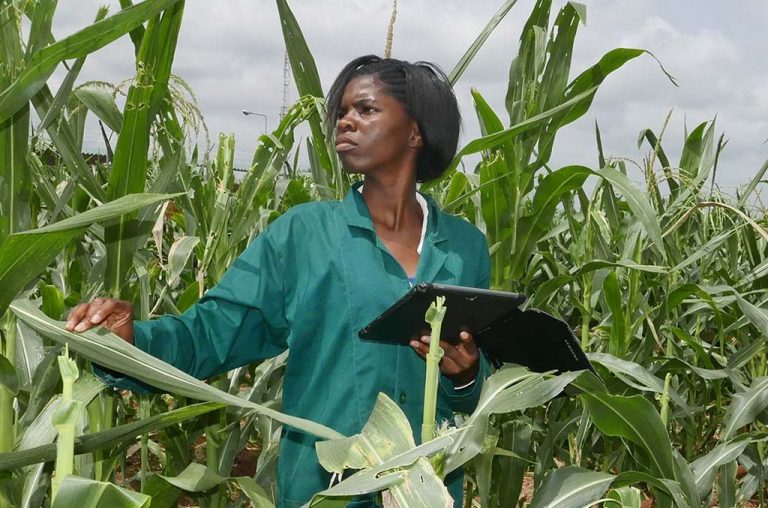 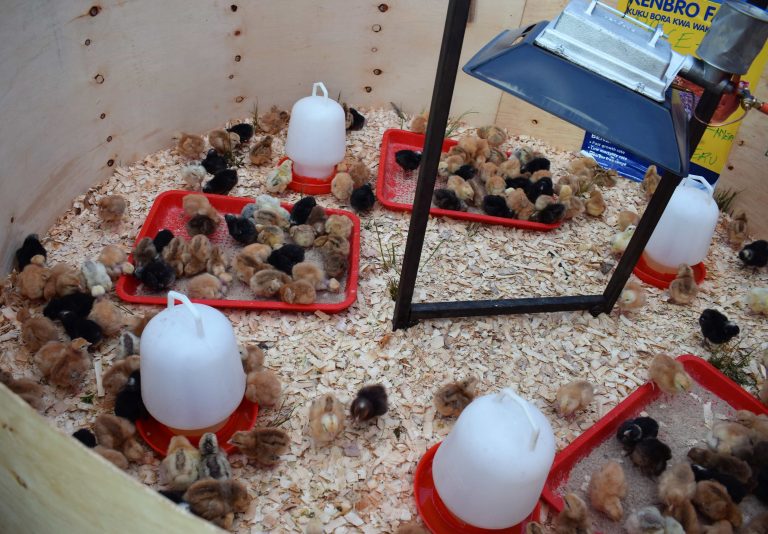