A popular vernacular radio presenter has trashed farming after suffering losses. Kameme Fm presenter popularly known as  Kattaj Katta narrated how he got into large scale farming and ended up with no market for his produce.

“Farming is a big scam in Kenya. So last year in January I decided to venture into farming. There is this place called Sakutiek (Thagutui in Kikuyu) in Narok County. I was so determined that I started out with 10 acres,” says Kattaj.  He put 5 acres under potatoes, 3 acres under cabbages and 2 acres under carrots.

“I gave it all the needed care that they did so well in the farm but come the harvesting time….machoooz…a big size cabbage was selling at 5 bob at the shamba, the king-size bag of carrot was selling at Kshs 400 but it was a different story for potatoes since a small sack was going for Kshs 1,500 which was a good price then. I managed to sell several lorries of cabbages. Don’t even ask me what happened to the carrots since I did not sell even one sack, and the potatoes were, well not so bad. I did not give up and went back there and did 10 acres of potatoes. Woe unto me because when they were ready for harvesting, the new law on potatoes crept in,” he narrates.

The Presenter then goes on to ask hard questions wondering whether the government is aware of what farmers are going through “Is there a Minister of agriculture in this country? Is there a committee of agriculture that knows what’s happening to farmers on the ground? When we hear people are dying of hunger, can’t the government buy this food from the farmers and give it out to the starving communities? Who sets the prices of these foodstuffs? Will the Kenyan farmer get a profit from their hard work?” he poses. He said that he better give out the potatoes rather than sell a bag at Kshs 300.

David Ndegwa an agriculture expert says that farmers should not always blame the government.  “Farming is a business just like any other and I don’t know why those who venture into it always wants to blame the government especially when things don’t work. There should be no difference between a guy who invests Kshs 500 in a hardware and one who decides to go into farming. But what happens is that the hardware guy plays his game in silence between up and downs while the farmer shuts up when things work out in his/her favour and shout loudest when things fail to work,” says Ndegwa.

He adds that every business is developed to solve a certain need which a business owner/entrepreneur must identify and then offer a solution.  The farmer Presenter he says relied on his gut feelings on what to grow and where but didn’t bother probably on when to grow.

“For sure I always fail to understand how the farmers always assume that they are doing the government a big favour by farming,” says Ndegwa.

Horticultural goods says Ndegwa are perishable and therefore someone needs to start with the end/market in mind. One should think of who to sell to, where, and the projected selling price based on historical data.

“The next step was to do his gross margin analysis in order to see if what he intends to grow would make sense at the projected price. The gross margin would also inform him about his breakeven point or the minimum selling price in order to recover the money invested,” opines the expert.

Getting into farming- what to consider 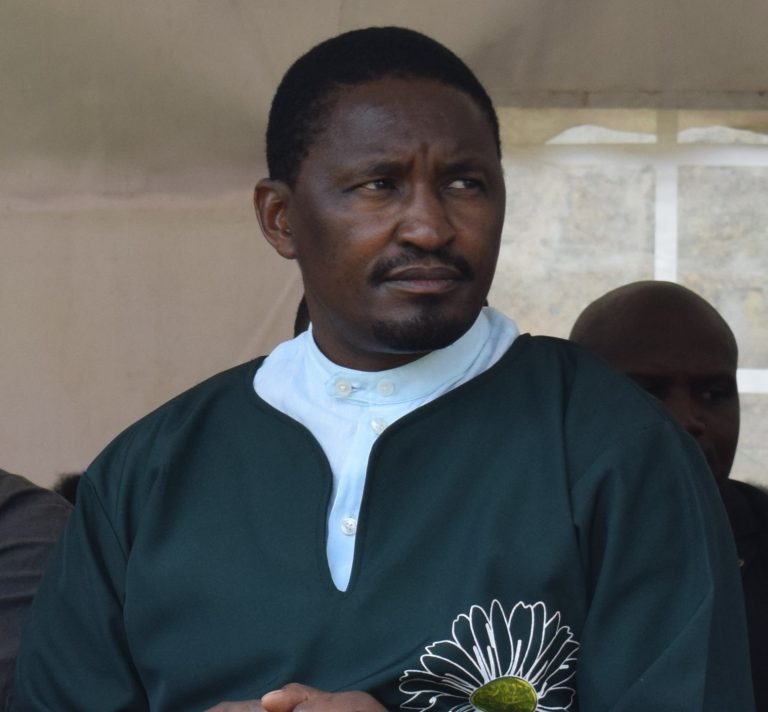 More Crop Regulations on the way