Growing food without soil or natural light is not something many Rwandans had seen or heard about. Agriculture – growing crop in soil and relying on natural rain and sun is embedded in the culture of the people of Rwanda.

Currently, about 67 percent of Rwandans – of 12 million population–are employed in agriculture, with arable land covering over 1.56 million hectares at national level.

According to the National Institute of Statistics of Rwanda (NISR), Rwanda’s population will grow to 16.9 million by 2032. The rise is expected to increase the demand for food yet the arable land will not expand and will likely shrink due to expansion of cities.

New food production innovations will have to be adopted especially those that ensure high productivity with less or small spaces. One of those technologies that are being tried out in Rwanda, is the Aeroponic system.

Apollinaire Karegeya is the pioneer of this system in Rwanda. He started greenhouse Aeroponics farming for potato tubers in 2015. For more than 20 years he had been using soil to grow maize, potatoes, and beans with the biggest chunk for home consumption and a little for sale.

Aeroponics is a way of planting in which roots are suspended on the air and grow in a humid environment without soil. The plants are sprayed with water and nutrient solution.

He cultivated four hectares but getting quality seeds was a challenge as some would come already infected with bacteriosis and viruses. He was buying the seeds from the government and private seed multipliers in and outside Rwanda.

“I conducted three study tours to different countries with the support from the government. I was amazed by this soilless technology, it prevents diseases and increases productivity,” says Apollinaire.

His green house is 9 by 20 meters on a small land. He plants about 2,500 plantlets which produce potato tubers in 2.5 months. The technology is climate friendly and tubers are disease free because normally crops are attacked by diseases mostly from the soil.

“Since it is not rotational farming, I grow three times a year. When the nutrients are well regulated, you can be assured of the yield, and the profit is easy to calculate. For instance, I generate RWF6 million (approx. USD 6 400) on an investment of RWF3 million (approx. USD 3 200). This wasn’t the case with growing in open fields where you’re on the nature’s mercy,” he testified.

When Apollinaire first introduced his technology there was a lot to learn, from storage of the tubers, to marketing his produce, and generally changing the mindset of the Rwandan population about his potatoes.

“Tubers from the Aeroponics are kept for four months before they can be transferred to gardens. I lacked storage facilities, and along the way some potatoes would rot. Also, I didn’t know I needed to make known my new technology, and business in general,” said Apollinaire.

In 2018, The Food and Agriculture Organization of the United Nations (FAO) with funds from the European Union implemented the project “Strengthening linkages between small actors and buyers in the Roots and Tubers sector in Africa” to improve the livelihoods of small producers engaged in the roots and tubers value chains through the promotion of linkages to domestic and regional markets.

Through the project, Apollinaire was trained in better potato storage techniques, and in agribusiness, and how to better work with financial institutions.

“I learnt to keep potatoes in boxes where they get enough air. The training opened my eyes to use community radios to raise awareness about my business and also the Aeroponics systems. From then, the demand for my potato grew exponentially. I receive many farmers asking me to help them set up the Aeroponics system,” he said smiling.

As many farmers adopt the Aeroponics system, Apollinaire believes it will increase food production. Today, there are about 32 farmers using the technology. He has also trained his 20 year old son in the Aeroponics.

“The Rwandan population is increasing, we have to think of technologies to increase the amount of food we produce. New innovations are changing the image of agriculture. More youth are being attracted to engage in agribusiness because it’s no longer that backbreaking sector, and yet with high productivity,” he said.

Being the first implementer of the technology in the country, Apollinaire needs more skills from elsewhere.

“Here I don’t have anyone to learn from. I want to improve my skills so I can maximize this technology. For instance, in other countries, one plantlet produces between 100-200 potato tubers. I want that knowledge,” he said.

Aeroponics technique enables one to control humidity, temperature, pH and water conductivity under a greenhouse. Since the roots are suspended on the air, it is possible to plant practically anywhere and cubic space can be used, and therefore, aeroponics can be applied in many different ways. As aeroponics continues to evolve, farmers will be able to adapt it for different kind of crops, such as vegetables. 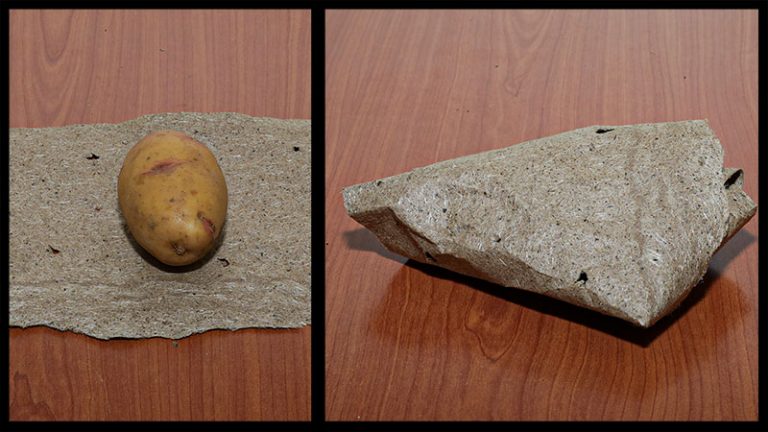 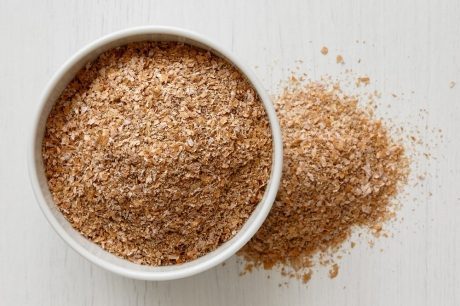 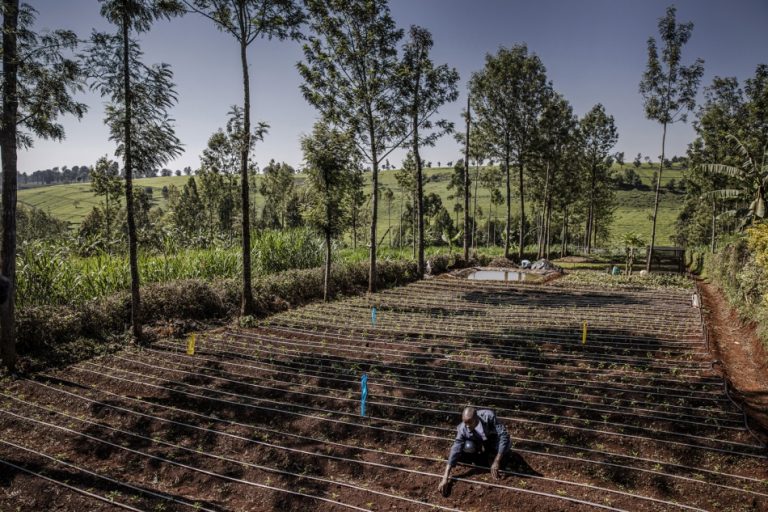 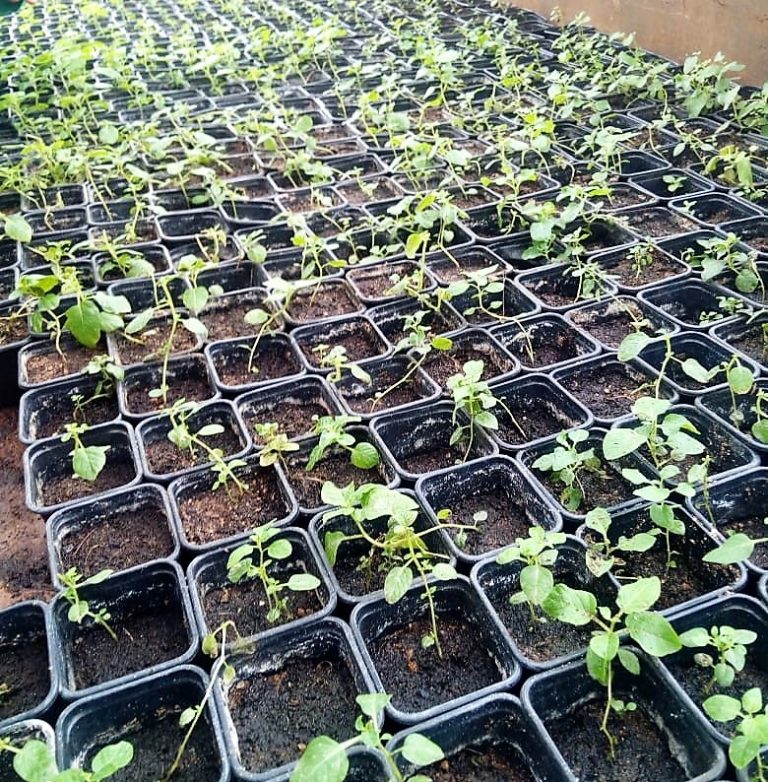 Addressing seed shortages for potato is a perennial challenge throughout sub-Saharan Africa (SSA). Kenya which