Biodiversity is at stake and pesticides is one cause

Experts have been warning for years that biodiversity is at stake. Pesticides have been identified as one of the causes for why the abundance of animals and plant species is deteriorating so quickly and disastrously.

A significant loss of biodiversity has been observed in the European agricultural landscape for many years. For example, populations of field birds and meadow butterflies have declined by more than 30 percent since 1990. The structure of agricultural landscape is the most common cause, mainly the size of fields, lack of landscape features such as hedgerows or ponds – and the usage of chemicals such as artificial fertilizers and synthetic chemical pesticides.

There is a consensus that pesticides play a significant role in biodiversity loss – they harm biodiversity directly and indirectly. The control of weeds by broad-spectrum herbicides such as glyphosate leads to a decimation of flowers and blossoms and thus to a shortage of food for insects that feed on flowers and wild herbs. In 2017, the total sales of glyphosate are estimated at more than 46,000 tonnes across the European Union. In the same year, glyphosate sales were highest in France followed by Poland and Germany. In the latter Country 40 percent of all agricultural land is treated with the herbicide.

These findings are contained in a report by a nongovernmental organization Heinrich Boll Stiftung and others titled Pestcide Atlas. 2021 study results show the impact of pesticide applications on biodiversity.

A German institute recorded and analyzed floral diversity relative to methods of cultivation in the agricultural landscape. The ratio in terms of species diversity and coverage in fields and of the actually flowering species and their flowering intensity was 3 to 52 to 100 from fields managed conventionally for many years to fields managed organically for many years and fields which never faced the usage of chemical pesticides. Because wild plant species in fields are important sources of nectar and pollen their decline as a result of intensive management with herbicides can also be expected to have a significant impact on the diversity and abundance of insects in the arable-dominated agricultural landscape.

Soils contain nearly a quarter of the planet’s diversity. Pesticides often harm organisms that are essential for their conservation.

The sharp decline in insects in agricultural landscapes has been documented by many studies. The population of grassland butterflies in European countries has decreased by about one third between 1990 and 2015. EU Red Lists show that almost 10 percent of bees are threatened with extinction in Europe mainly because of agricultural practices including the use of pesticides and fertilizers. The most widely used insecticides are neonicotinoids, which are very toxic to insect pollinators like bees. Therefore, 4 out of 5 active ingredients are now only allowed with exceptional approval.

Bees and other pollinators can be exposed to pesticide through different ways. For example, pollen and nectar from pesticide treated plants may contain residues: A study published in 2017 found pesticides in honey from across the world. 75 Percent of all honey samples contained at least one neonicotinoid. More than one third of honey samples were contaminated with concentrations of neonicotinoids like imidacloprid that are known to be detrimental to bees.

Similar substances were detected in a study the German environmental organization BUND conducted. More than half of the samples – ordinary honey sold in German supermarkets – were showing residues of pesticides like acetamipridor thiacloprid. Based on the available data, thiacloprid has been classified as likely to be carcinogenic in humans. Studies found that a chronic exposure to thiacloprid significantly impaired honeybees’ foraging behavior, immune system and navigation – or kills them directly.

The EU did not meet its latest target to improve the situation of protected species. More than two-thirds of species assessments result in a concerning conservation status.

There is a growing body of research showing pesticide can become more harmful when mixed – even when components were combined at concentrations below its individual no-observed-effect-concentration (NOEC). For example, some fungicides can increase the toxicity of pyrethroid insecticides for bees. Scientific knowledge of pesticides suggests that it is insufficient to reduce the amount of pesticides used – even in very small quantities many substances can endanger biodiversity. It is more decisive how toxic the active ingredients are for certain animals and plants.

A study of the University of Landau (Germany) found that the total amount of insecticides used in the USA was reduced by 40 percent between 1992 and 2016. Fish, mammals and birds benefited from this, as this decrease was mainly due to decreasing use of certain classes of insecticides such as organophosphates and carbamates, which are problematic for these groups.

However, a different picture emerges for invertebrates such as crustaceans or insects and especially pollinators insects such as bees. Despite the decline in the amount of insecticides, toxicity for these groups more than doubled between 2005 and 2015.

Factors like the amount applied per acre or other unit and the persistence of pesticide residues in water or soils shed light on how certain pesticides cause adverse effects on nature. In addition, efficacy should not be underestimated:

Highly effective pesticides can have the same hazard potential as older substances in higher doses. For this reason, European civil society organizations are not only calling for a reduction in the amount used, but also for a ban on particularly harmful pesticides. 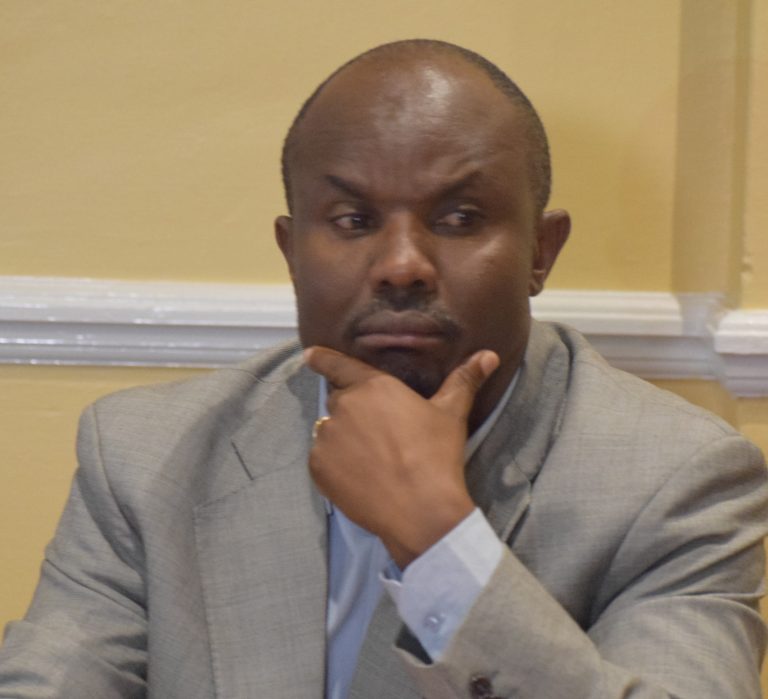 By Eric Kimunguyi, CEO, CropLife Kenya/ Agrochemicals Association of Kenya There is a certain state 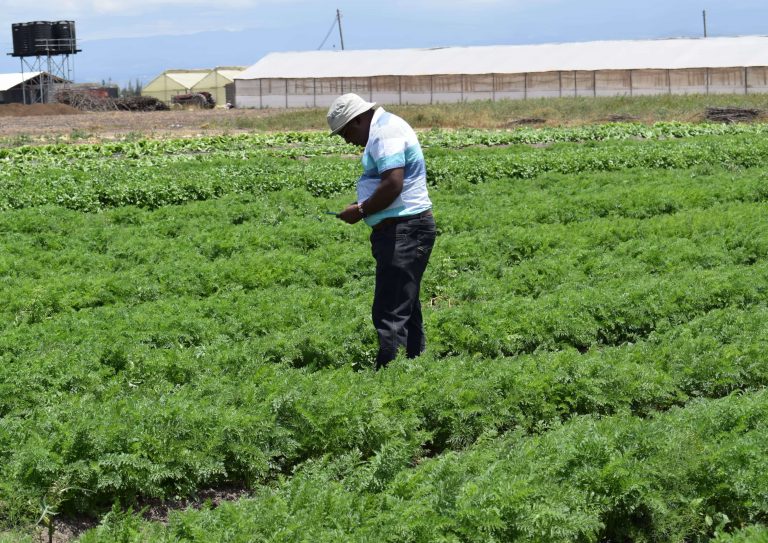 By Henry Kinyua Of late, social media has been awash with reports of improper pesticide