Securing our food supply has emerged as an imperative in the current global pandemic, prompting our government’s announcements of measures to prioritize the supply of food.

But as we reel economically from the current coronavirus measures, other nations, too, are reporting looming food shortages – so serious that Europe has now loosened its import requirements on fresh fruit and vegetables to draw more supplies.

For Kenya, as the biggest horticultural exporter in Africa, this move by Europe to open its import door wider represents a rallying call for us all: and it is a call we can rise to.

For most of our agricultural production in recent weeks has been grounded on transport, and we now have a way forward. Since the world’s countries moved progressively into public closure, and passenger flights stopped, our volume of available air cargo has plummeted. We used to have six airlines taking cargo-only flights out of Nairobi, some, such as Cargolux, carrying 120 tonnes of produce on every flight; some, such as Lufthansa and AirFrance, running daily cargo-only flights.

That 40 per cent has stopped, but so too have the majority of cargo flights. Where we had cargo flights coming in and out that could carry 1400 tonnes a week, we now have enough to transport just 360 tonnes.

A big factor in this is South Africa. Most of these flights used to head to South Africa full of cargo from Europe, then stop at Nairobi on the way back to fill up with fresh produce for the return leg. But South Africa is now detaining cargo crew for 21 days as soon as they land, meaning firms can only fly out to Kenya empty. Some, like CargoLux, have just stopped. Others have reduced the number of cargo flights each week.

Our curfew has also prevented the free movement of goods, meaning that sometimes we have not even been filling the 360 tonnes. Indeed, many of us saw the reaction to one driver carrying foodstuffs through the curfew, yet fresh produce needs to be transported at night or it gets overheated and ends up missing the local sales and markets, or day’s flights.

However, last week, behind the scenes, we achieved a solution to this, with the registration of a rank of national food trucks.

In a scheme approved by the Ministry of Trade, the trucks have been given stickers for their vehicles – a Fresh Produce Vehicle Pass with the government coat of arms – to allow them to travel at night. The driver and registration details of every one of these vehicles have been lodged with the security services and circulated so that these drivers are cleared to move.

These vehicles are now available to move foodstuffs at night both to export and for our local needs. Indeed, we vow that no Kenyan farmer shall be left with rotting fruit or vegetables because they can no longer get transport or get their foods to markets, so we have set up a helpline to guarantee food collections and sales. Any farmer can now call our helpline on 0722 408210 and get their crops picked up and paid for.

We have also launched a scheme whereby any one of these fresh produce trucks can go directly to any estate where the estate managers call us and sell the produce on the spot, so residents in city estates can get their fresh food without leaving for markets. For, across our nation, we need these crops.

And Europe needs them too. There is false reporting that we cannot sell our vegetables in Europe now. The opposite is true. It is seeking not only our normal supplies but different and wider goods with lesser quality issues for the interim.

All the crops we have managed to keep transporting have cleared effortlessly at the other end, and Europe is now introducing a Green Lane scheme to further fast track the importing and transport of fresh foods – as its fresh food supplies collapse, most notably in Spain, which is suddenly without its migrant agricultural labour force from north Africa.

Thus, we are now chasing the final piece in our own jigsaw to move from rotting food to sold food in Kenya and sold food in Europe, by working to get Kenya Airways to resume flights for cargo alone. At the moment, it has stopped every flight, including its cargo-critical services to London and Amsterdam.

As a nation, we need to back our farmers, our food producers, and our food transporters and achieve our own food security and deliver food security to our buying nations too. It’s possible. We have the produce, we have the transport to the local markets and to the airport, we have planes.

Ours is now only to complete the chain we have almost now rebuilt and rise to the call for our rural food to feed our rural population, our urban population, and European populations too. Because we have the capacity. 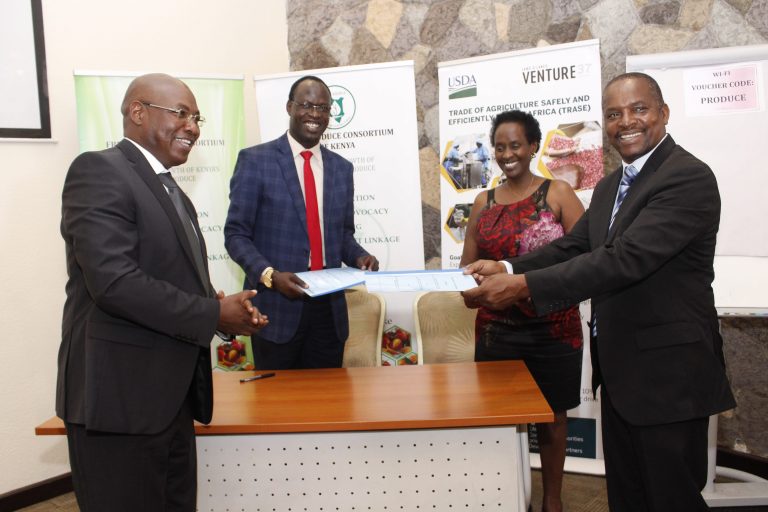 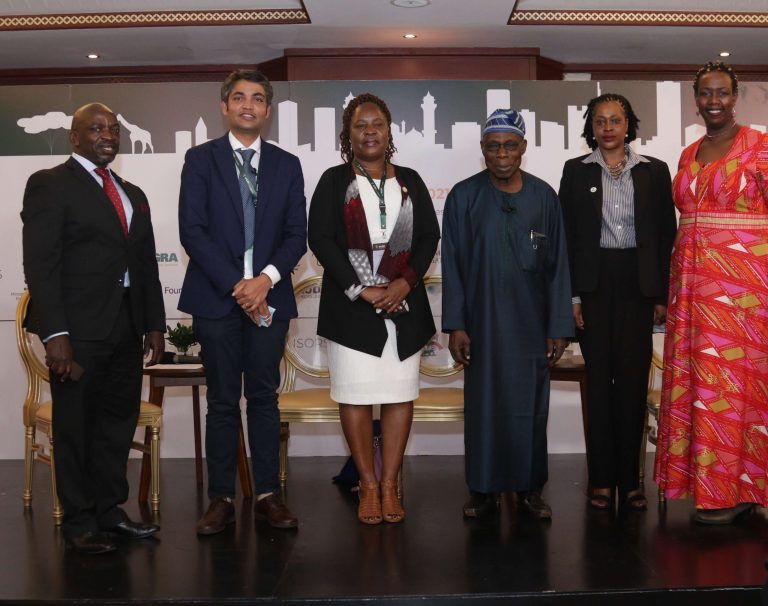 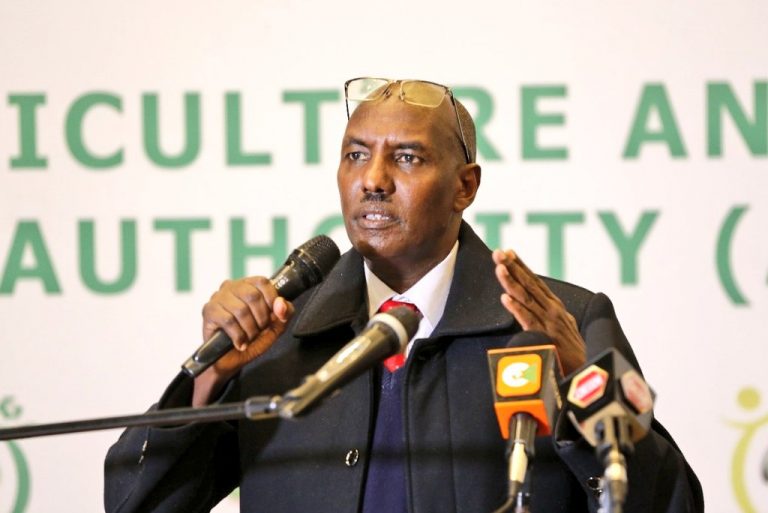 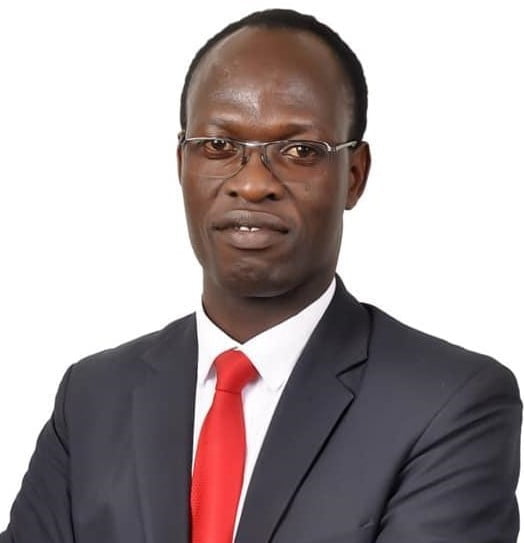 By Okisegere Ojepat, CEO Fresh Produce Consortium Kenya It is hard to remember any decision