The International Crops Research Institute for the Semi-Arid Tropics (ICRISAT) has been awarded the 2021 Africa Food Prize, for work that has improved food security across 13 countries in sub-Saharan Africa.

ICRISAT, a CGIAR Research Center, is a non-profit, non-political public international research organization that conducts agricultural research for development in Asia and sub-Saharan Africa with a wide array of partners throughout the world.

Between 2007 and 2019, ICRISAT led a collaboration of partners to deliver the Tropical Legumes Project. The project, undertaken together with the International Center for Tropical Agriculture (CIAT) and International Institute of Tropical Agriculture (IITA), developed 266 improved legume varieties and almost half a million tons of seed for a range of legume crops, including cowpeas, pigeon peas, chickpea, common bean, groundnut, and soybean. These new varieties have helped over 25 million smallholder farmers become more resilient to climate change, as well as pest and disease outbreaks.

In addition to these new varieties, the project trained 52 scientists, who are already working in national research institutes across the continent. Training these next generation scientists in the countries where the projects were implemented, has helped strengthen the research capacity of national agricultural research systems in Africa and contributed to sustaining the gains the projects have made.

Congratulating the winner, H.E. Olusegun Obasanjo, the Chair of the Africa Food Prize Committee and former President, Federal Republic of Nigeria, said: “ICRISAT’s leadership in developing seeds that not only end malnutrition but also survive in semi-arid areas is inspiring other agricultural organisations to rethink seed development and farming practices that suit and solve Africa’s agricultural challenges.”

“Their work is also important as it provides an inclusive approach that supports the whole agricultural value chain, from farm to fork, providing farmers with farming tools and a market for their produce,’’ he said.

“We also empower women and attract youth back to agriculture using the latest tools and technologies available to make farming profitable.

“The Africa Food Prize is a major accolade and recognition of ICRISAT’s work in Africa and reinforces our belief that agriculture can be profitable for smallholder farmers. It is also a testament to the work of our close collaborators, the national agriculture research and extension systems, without whose support this would not have been possible.

“We dedicate this award to the smallholder farmers in the drylands of Africa, as they are the ones who inspire us with their patience and perseverance in the face of adversity,” said Dr. Hughes.

Dryland ecosystems cover 45 per cent of Africa’s landmass and feed and support almost half a billion people. However, these systems are fragile and prone to the effects of climate change and environmental degradation.

The Africa Food Prize recognizes outstanding African individuals and institutions leading efforts in the following areas: transformation of Africa’s foods systems; promotion of sustainable agricultural practices; support for smallholder farmers to raise incomes; resilience in the wake of climate change impacts; and access to high quality agricultural inputs, knowledge, and equipment. The award, that includes a $100,000 prize, celebrates those changing the reality of farming in Africa from a struggle practice to a business that lifts communities out of poverty. 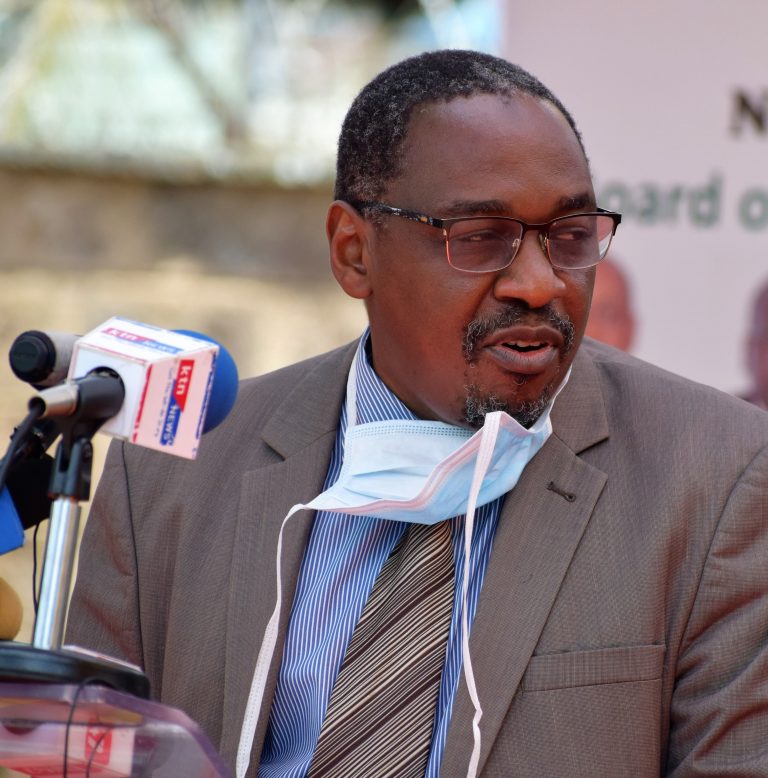 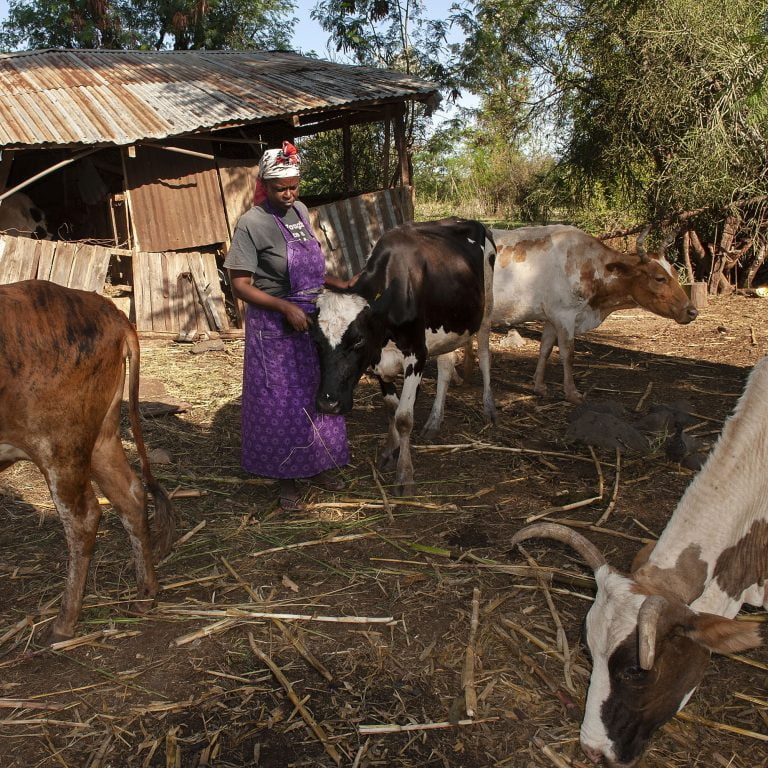 Susan Wanjiru Mwangi ushers me towards a chair in a corner of Kakili Farm, her