Climate change is manifesting in many ways including drought which is among the most devastating of natural hazards – crippling food production, depleting pastures, disrupting markets and, at its most extreme, causing widespread human and animal deaths.
According to the Food and Agricultural Organisation (FAO), the increase in frequency and intensity of droughts in the Horn of Africa, where crop and livestock agriculture is the main economic activity, is worrying as this is a direct threat to food and nutrition security.
“Worse still for the region, weather extremes, natural resource limitations, conflicts and COVID-19 pandemic among others have already stretched the coping capacities of rural communities to the limit, undermining agricultural productivity. Currently, a third consecutive season of drought, driven by La Niña poses a real risk of a large-scale hunger crisis. The region’s food-producing rural communities do not receive adequate assistance timed to the necessities of the upcoming agricultural seasons. In Ethiopia, Kenya and Somalia, the worst drought-affected countries, projections indicate that some 25.3 million people will be facing high acute food insecurity by mid-2022,” says FAO Deputy Director-General Ms. Beth Bechdol.

“We therefore cannot afford to sit by and watch the current bad situation get worse. Everyone must act – the Governments, development partners, private sector, the UN and its Agencies and other stakeholders. In this regard, FAO’s new Horn of Africa Drought Response Plan calls for $138 million overall to help rural communities withstand the multiple impacts of drought on agricultural productivity, rural livelihoods and food security during 2022,” she adds.

The Horn of Africa is experiencing the driest conditions recorded since 1981, with severe drought leaving an estimated 13 million people across Ethiopia, Kenya, and Somalia facing severe hunger in the first quarter of this year according to a warning from the United Nations World Food Programme (WFP).

WFP says that three consecutive failed rainy seasons have decimated crops and caused abnormally high livestock deaths. Shortages of water and pasture are forcing families from their homes and leading to increased conflict between communities. Further forecasts of below-average rainfall are threatening to worsen and compound dire conditions in the coming months.

“Harvests are ruined, livestock are dying, and hunger is growing as recurrent droughts affect the Horn of Africa,” said Michael Dunford, Regional Director in the WFP Regional Bureau for Eastern Africa. “The situation requires immediate humanitarian action and consistent support to build the resilience of communities for the future.”

The drought has impacted pastoral and farmer populations across southern and south-eastern Ethiopia, south-eastern and northern Kenya and south-central Somalia. The impacts are compounded by increases in staple food prices, inflation, and low demand for agricultural labour, further worsening families’ ability to buy food. Malnutrition rates also remain high across the region and could worsen if no immediate action is taken.

In Kenya, the Government declared the drought a national emergency in September 2021 and an estimated 2.8 million people are in need of assistance. 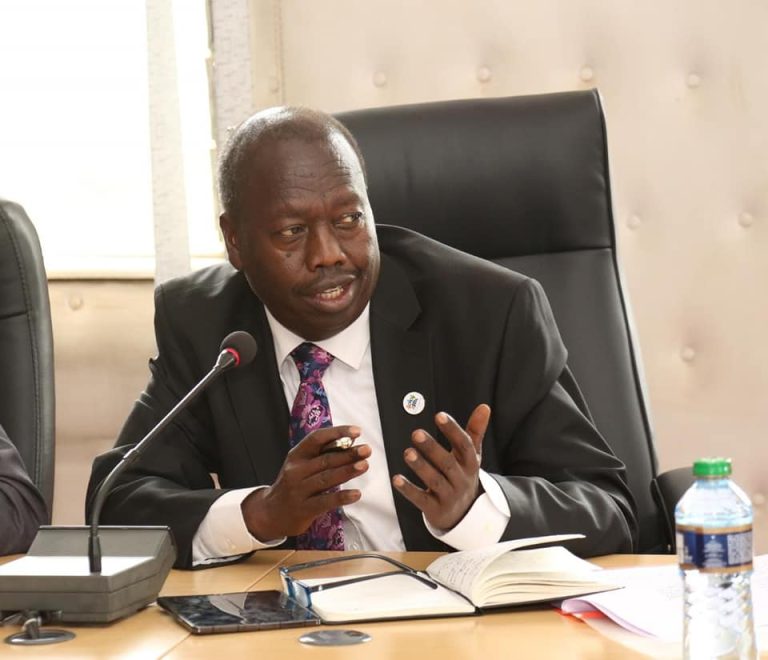 Baringo County to partner with German City for development