Using sticker labels on seeds used to verify if they are genuine has drastically brought down cases of counterfeit seeds.

Speaking to Kilimo News during the Seed Trade Association of Kenya (STAK) Congress, Duncan Onduu, the CEO of the association, said that currently in Kenya there are isolated pockets where there are counterfeit seeds unlike before when they were rampant.  Onduu however says since they don’t have the policing powers which are vested in Kenya Plant Health Inspectorate Service (KEPHIS), they use their voice to make sure the practice is nipped in the bud.

“We have also been lobbying to ensure that we have stiffer penalties, especially to those found dealing in counterfeit seeds. Right now, someone can be fined about Kshs. 100,000 while the counterfeit seeds could be worth millions and he ends up scoffing at the sentence meted on him/her. We want it to be more punitive. Alternatively, we are lobbying the government to declare anyone found dealing in counterfeit seeds as a terrorist who is a threat to food security involved in crimes against humanity,” said Onduu. This was one of the challenges identified during the Congress that the seed sector is facing.

The other one is the 16% VAT levied on vegetable seeds entering the country. STAK Chairman Humphrey Kiruaye said that this is hampering the growth of the sector which is estimated to have a turnout of Kshs. 50 billion based on data by The Vegetable Caucus. The VAT levy has increased the cost of production by between 20% to 35% making Kenya uncompetitive within the East African Community.

“It is easier to access cheaper onions from Loitoktok coming in through the borders because it is easier and cheaper to produce. Cess also has continued to be a challenge where seed companies have to pay cess across counties as they move seeds and this is increasing the cost of doing business and this cost is sometimes passed on to the farmers. We urge the Ministry of Agriculture and the Council of Governors to work together to harmonize the cess so that seed companies can move seeds after paying cess in one county,” opined Kiruaye.

Kiruaye also requested support from the government and the regulator to have a requirement that all registered seed companies be members of STAK as a critical element of self-regulation and gave the example of the veterinary, medical, and legal fields where the requirement is in place.

Seed production requires huge sizes of land and with the increasing population and demand, more land to produce seeds is needed and the government was requested to assist with that.

The Principal Secretary in the Department of Livestock Development Harry Kimutai who represented the Cabinet Secretary said that the government had listened to the challenges by the seed companies and some of it is being addressed. The Anti Counterfeit Agency is already working in conjunction with KEPHIS to ensure no counterfeit seeds are being sold in the country. He said that the effect of counterfeit seeds on the economy is huge as farmers lose a whole season after using them since they have no time to plant again after the seeds fail. Those sourcing seeds from neighbouring countries that have not been approved by KEPHIS were also told that it is illegal to do so.

“On the high costs of some arising from taxation, we have sat and discussed with STAK how this can be addressed. We are going to have a meeting with them as The Ministry of Agriculture and if need be, the Ministry may advise the National Treasury to consider the removal of VAT on vegetable seeds,” said the PS.

On the issue of availing more land for seed production, Kimutai said that since the Cabinet had approved the use of public land for commercial production and there was already a policy in the Ministry, the use of the land by the seed companies was recommended to them.

“We have written to all government agencies to submit returns from their institutions the acreages that they hold, that are not being utilized to surrender it so that it can be put in a data bank to be leased to the private sector. We are working closely with the National Land Commission to come up with a data bank for the land. I can confirm that the acreages we are talking about run into thousands because already I know institutions with huge tracts of land that are not being used,” said Kimutai. 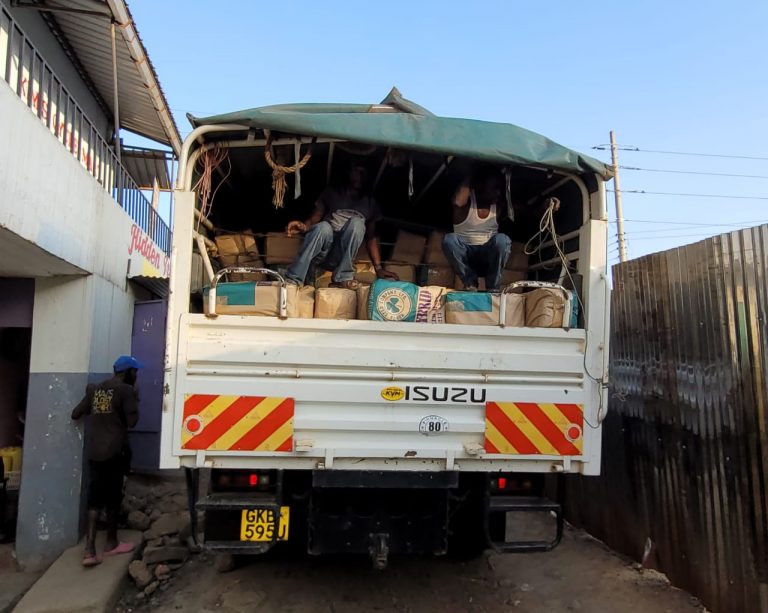 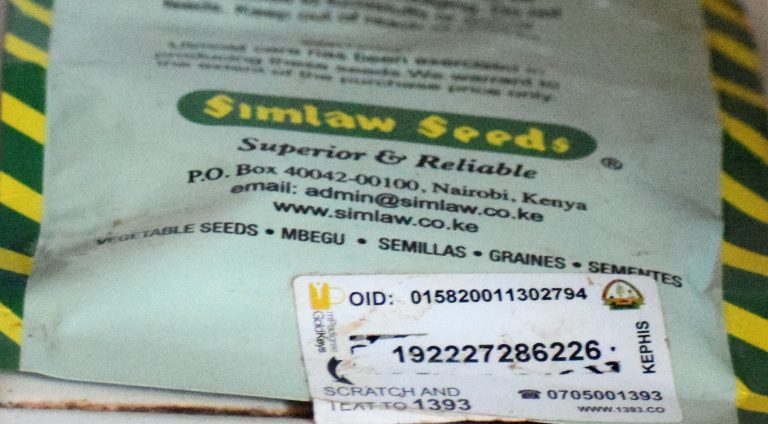 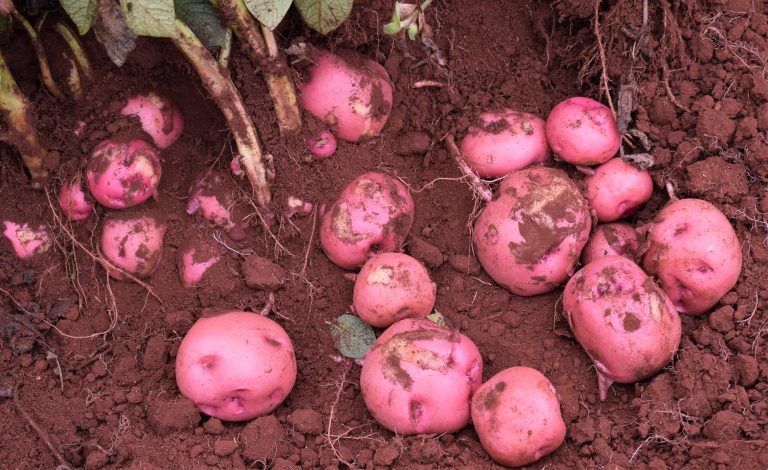 How to identify genuine seed.

Have you ever been a victim of fake seed? If not, you are lucky. Some