Factory directors from the 54 KTDA-managed factories will from 20th September 2021 hold meetings to review and approve the factories’ annual audited accounts for the 2020-21 financial year.

The meetings will be followed by a formal declaration of the second payment (bonus) that will be communicated to farmers through their respective factory companies.Speaking ahead of the meetings, KTDA Acting Group CEO, Wilson Muthaura urged farmers to be patient as they wait for factory directors to complete the process.

“Factory directors, as required by law, will meet to discuss the performance of their respective factory companies after which declarations on second payment rates to farmers will be formally announced. We urge farmers to be patient and wait for official communication from their respective factories”, he added.

During the financial year under review, farmers delivered 1.28 billion kilos of green leaf to factories, a 14% drop from the record production of 1.45 billion kgs in the previous year (July 2019 to June 2020).

The drop in prices in the period under review was a continuation of a downward trend witnessed since 2018 as high production over the years has seen supply outstrip demand and tea processers carrying forward unsold tea stocks.

To mitigate against Kenya’s market concentration risk on black teas as well as overreliance on the four main markets of Pakistan, Egypt, UK and Sudan which account for 70% of our tea exports, KTDA-managed factories have embarked on production of orthodox teas that are gaining global popularity and fetching better prices.

To further reduce on ballooning energy costs, KTDA-managed factories are implementing energy efficiency changes that have seen the amount of energy used to produce a kilo of tea. Factories in some regions are also developing small hydropower stations to produce cheaper and more stable power supply.

The newly inaugurated KTDA Holdings board also says it has spearheaded the supply of fertilizer to farmers and has further negotiated a Kshs 1billion subsidy from the government to cushion farmers from the high cost of the input. 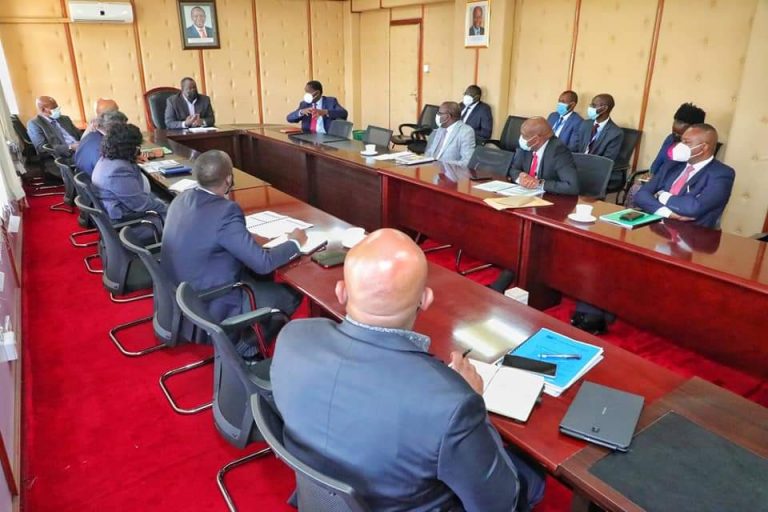 65,000 tonnes of fertilizer for tea farmers arrive at Mombasa Port 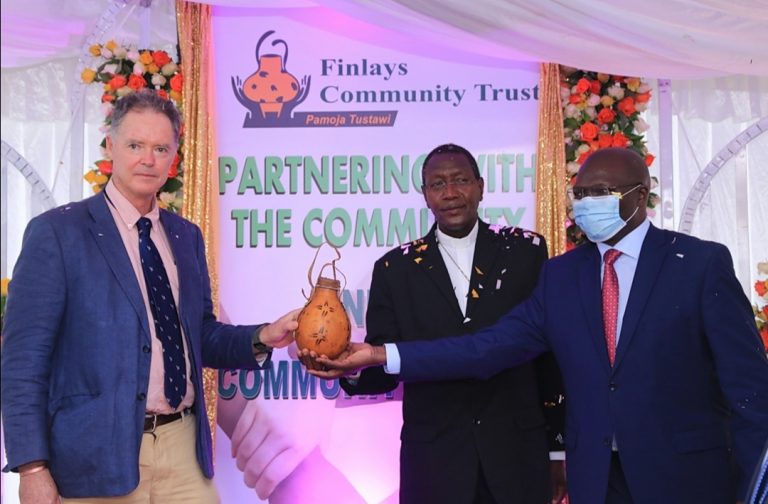 Finlays launches Trust to work with the local community.

Did you know that most of the world uses the same two words for tea?

Global demand for tea increased during the COVID-19 pandemic

Global demand for tea has seen a remarkable increase during the COVID-19 pandemic, providing a