Avocado – the lucrative but dangerous fruit to farmers in Mexico

Sample this – You are an avocado farmer neighbouring America and 80% of their avocados comes from your area. The prices recently increased to your advantage. This definitely would place you and farmers in your village among the richest farmers in the world. Sounds like a dream?

Well, this is not a dream to farmers in Michoacán State in Mexico except the last part. Avocado growing in this state is one of the dangerous farming activities one can engage in.  Michoacán avocados are a prime target for drug-trafficking organisations (DTOs), which engage in both extortion and direct cultivation, usually on lands taken over from local farmers or carved out from protected woodlands.

A risk analytics group Verisk Maplecroft has warned in a new analysis that Mexican avocados risk becoming the next “conflict commodity”, similar to “blood diamonds” in Angola and Sierra Leone and conflict minerals in the Democratic Republic of the Congo.

According to the report, there is a good reason why avocados have been dubbed ‘green gold’. The fruit now constitutes a multibillion-dollar industry for Mexico, the world’s largest producer, with exports from the state of Michoacán alone reaching USD2.4 billion in 2018. But the exponential growth of the avocado’s popularity is a mixed blessing for Mexico’s communities and farmers. While most have benefited from record-breaking prices, many have attracted the attention of organized crime groups that are sinking their teeth into the profits.

Michoacán has a long history of being a hotbed for criminal violence. This has given the gangs a perfect environment to infiltrate the whole avocado value chain. From cultivation through to transportation, violence and corruption are common in Mexico, especially in Michoacán.

Companies that source avocados from the region have realized that avocado farming is associated with killings, modern slavery, child labour and environmental degradation. Suppliers and growers are having a hard time with some on the verge of giving up.

The consistent government war on drugs for 13 years has forced many criminal gangs to turn into other money-minting activities with the avocado trade being one. They behave in every way as drug cartels but are not even engaged in drug-trafficking and last year saw the rise of the criminal organizations.

In Michoacán, the avocado industry is providing the diversified income that criminal groups obtain through fuel theft elsewhere in Mexico. Security and criminality risks are rising in tandem as more than 12 criminal groups, including the notoriously violent Cartel Jalisco Nueva Generación, fight for control over the avocado-producing regions and transport routes.

Small criminal groups, lacking the resources to extort farmers or grow their own product, have turned to hijack avocado shipments. Michoacán state authorities report that an average of four truckloads gets stolen, every day. Exporters and growers face both the losses of stolen product or equipment and the risk of death or injury to their employees, disrupting the business and increasing potential costs and liabilities.

The situation is so bad that last year in June, avocado packers and exporters placed adverts in newspapers to complain of a worsening security situation in the state. “It’s impossible to continue taking these losses. Failing to stop the theft of these lorries will have an irreparable impact on the avocado industry,” the advert said. The banditry has become so severe that packing plants have promised to pay growers 15 pesos a kilogram (78 cents) for any avocados stolen during the transportation.

Prosecution is essentially impossible, as victims are afraid to speak up and the stolen product is impossible to track or identify once it makes its way to the market. Furthermore, social and labour risks are increasing as criminal groups become active in avocado harvesting, which pays up to 12 times the Mexican minimum wage. Criminal groups often coerce pickers into temporary forced labour.

The current situation is complicated because when the violence grew worse, self-defence groups and community police forces were formed as local communities in the state sought to defend themselves. These groups were later lured by the gangs and most of them eventually were forced to disarm. 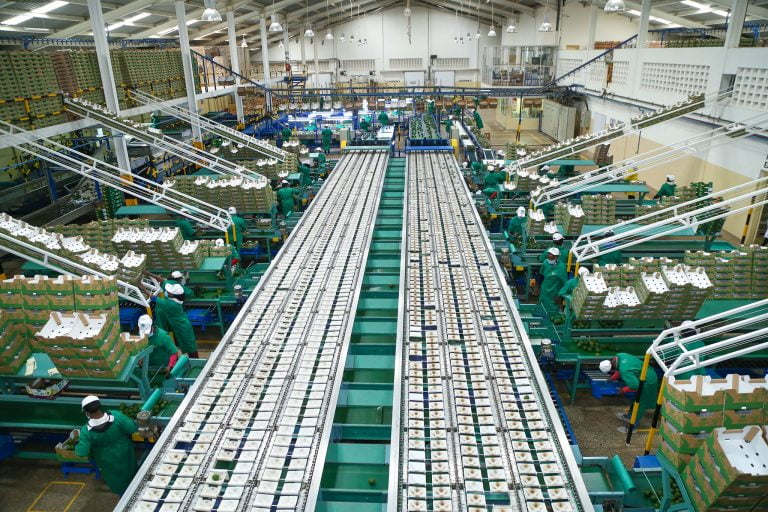 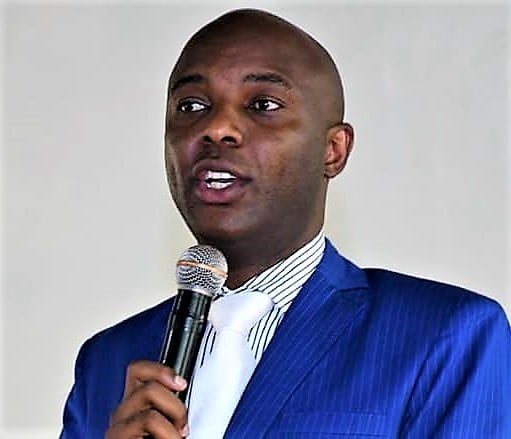 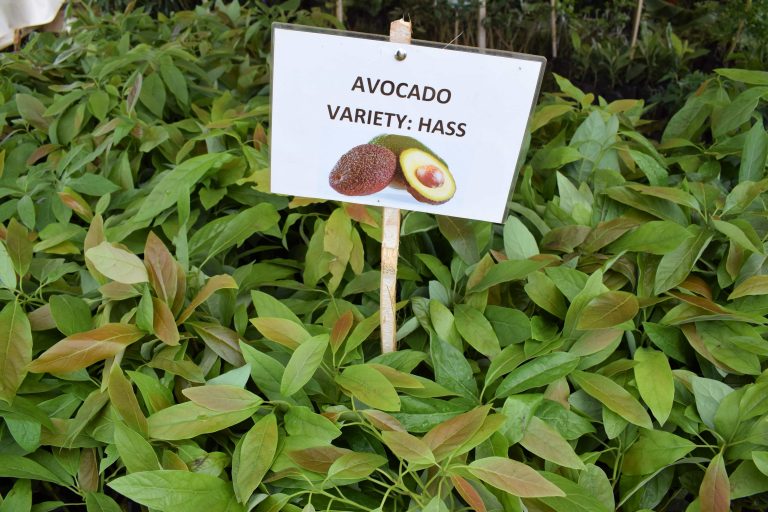 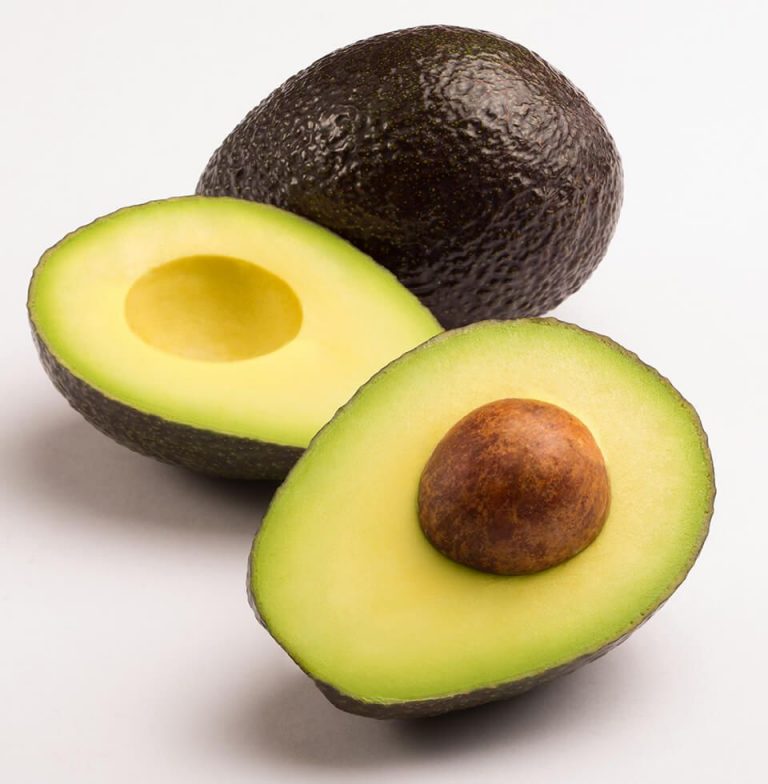