5 things you should know about Desert Locusts

Desert Locust upsurges aren’t a new phenomenon. Locusts are one of the oldest migratory pests in the world and have wreaked havoc on crops across the globe for centuries. When huge swarms infest many countries and spread across several regions or continents, it becomes a plague. A plague of Desert Locusts, the most destructive locust species of all, can easily affect 20 percent of the Earth’s land, potentially damaging the livelihoods of one tenth of the world’s population and seriously affecting food security.

So, what are the main things to know about Desert Locusts?

A Desert Locust is a type of grasshopper – but far more devastating than the common garden variety.

Locusts are part of a large group of insects commonly called grasshoppers. However, locusts differ from grasshoppers in that they have the ability to change their behaviour and habits and can migrate over large distances. They can form swarms, which can be dense and highly mobile and can then fly as much as 150km a day, given favourable winds. These swarms can devour large amounts of vegetation and crops.

Locust swarms can vary from less than one square kilometre to over 1 000 square kilometres. In each square kilometre of a swarm there can be between 40 million and sometimes as many as 80 million locust adults. Each locust is capable of eating its weight in plants each day. Given that, it is easy to see the devastating effect a locust infestation can have on food security in affected regions.

If plagues develop, they can take several years and hundreds of millions of dollars to bring under control.

Desert Locusts can be found in 30 countries. During upsurges, they can reach as many as 60 countries.

During quiet periods, known as recessions, Desert Locusts are usually restricted to semi-arid and arid deserts. This includes parts of Africa, the Near East and southwest Asia that receive less than 200 mm of rain annually. This is an area of about 16 million square kilometres, consisting of about 30 countries. During plagues, however, Desert Locusts may spread over an enormous area of some 29 million square kilometres, extending over or into parts of 60 countries.

An adult Desert Locust can consume its own weight in fresh food per day. To bring that into focus: just one small swarm (1 km2) has the potential to eat the same amount of crops in one day as 35 000 people. If the numbers of locusts are not contained, the impact on crops and vegetation will drive up hunger in regions already struggling with high levels of food insecurity. A Desert Locust invasion can lead to a considerable drop in agricultural and food production, can deplete food stocks and create significant risks for a population’s food security.

Desert Locust swarms are difficult to tackle for many reasons.

There are many reasons as to why it is difficult to combat the Desert Locust successfully. Locust swarms can cover extremely large areas which can sometimes be extremely remote and difficult to access. Sometimes these areas are also in conflict zones, making control operations difficult and unsafe to carry out. A swarm can extend over and into several countries, requiring complicated cross-border coordination. Some at-risk areas are in developing countries where resources for monitoring locusts might be limited or basic infrastructure might be lacking. Given that there are long periods during which locust swarms are not present, it can also be difficult to maintain a sufficient number of trained staff and the resources needed to respond.

Desert Locusts can be controlled.

Being prepared for a swarm is one of the key ways of tackling it. Through its global Desert Locust Information Service (DLIS), FAO monitors the global locust situation on a 24-hour basis and provides forecasts and early warning alerts on the timing, scale and location of movements and breeding.

To gather and transmit up-to-date data, the DLIS has developed eLocust3, a handheld tablet and custom app available in English, French and Arabic that is used by government locust information officers across at-risk areas to record and transmit data. This allows the DLIS to analyse Desert Locust trends and movements and give early warnings to at-risk countries, who can then launch control operations.

When a swarm becomes a major threat, FAO then activates its Emergency Centre for Transboundary Plant Pests, which provides countries with technical advice, raises funds and mobilizes expert support and supplies to impacted countries, and assists in coordinating control campaigns.

Locusts are a major threat to people’s food security and ability to provide for themselves. However, working together with countries and national capacities, FAO’s knowledge and long-standing expertise can help communities be prepared and fight back.

A new wave of locust invasion is looming with swarms sighted in Taita Taveta county.

Preparing for an invasion: Desert Locust threat in West Africa 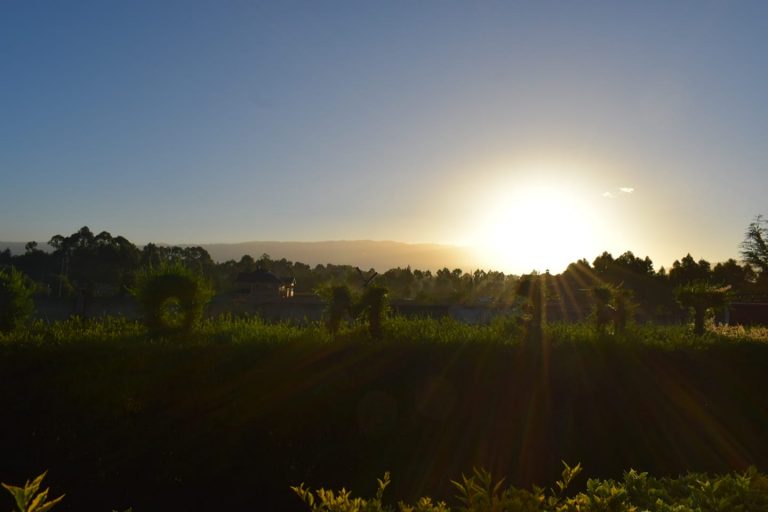 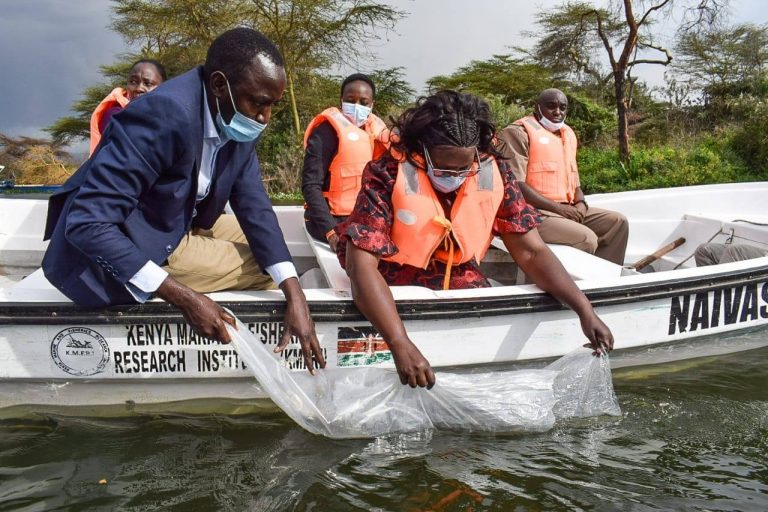 Global glut pushes down tea prices according to KTDA