Turkana plan to be a leading groundnut producer

The Turkana County Government with the support of the Food and Agriculture Organization of the United Nations (FAO) and other stakeholders launched a Turkana County Groundnut Production Strategy 2022-2027. This strategy seeks to propel the County to be a leading Groundnut production hub in the country. The strategy centres on Public-Private Partnership arrangements that will allow the County to put over 18,000 acres under groundnut production which is expected to bring KES. 2.3 billion annually in the next 4 years.

Currently there are about 51 irrigation schemes distributed across the county, covering approximately 17,000 acres. Turkana County is among 23 counties in Kenya classified as Arid, and Semi-Arid Lands (ASALs) based on the relatively low amounts of rainfall received annually. But Turkana has the advantage of the many irrigation schemes along the Turkwel river.

Malnutrition remains a major problem in Turkana County with approximately 23.3% to 25.6% of children under the age of five are stunted, 25.6% wasted, while 37.0% are underweight. These high rates are mainly attributed to chronic and acute household food insecurity and poor dietary diversity.

But why groundnuts? Through a pilot that has been done; groundnuts have been shown to have the potential to greatly improve food and nutrition security. Their ability to tolerate drought makes them the best for Turkana County, last but not least is the commercialization of groundnuts. The existence of extensive irrigation schemes through Turkana presents an opportunity that is already being utilized in the pilots and which will be used in the production of the groundnuts.

The strategy aims at transforming groundnut production, productivity, and marketing to accelerate food and nutrition security, employment creation, improve incomes, and subsequently improve the living standards of the smallholder farmers in Turkana County. The groundnut production initiative is being led by the County Government with the technical support of FAO with funding from the IKEA Foundation and EU in collaboration with Egerton University, World Food Programme, KARLO, UNHCR and Insta Products. Insta Products the leading producer of ready to use therapeutic foods in East Africa has committed to buy all the groundnuts produced in the County through a Public-Private Partnership arrangement.

Speaking during the strategy launch event, FAO Representative to Kenya Carla Mucavi noted that “FAO’s mandate is to achieve food security for all by making sure that people have access to enough high-quality food to lead active, healthy lives. This project which strives to improve food and nutrition security while increasing incomes answers directly to our goal and we are happy to join Turkana County and other stakeholders to launch this great roadmap that will see this county become a leading producer of groundnuts.”

So far over 500 farmers have been trained and in over 300 acres spread across 10 irrigation schemes put under groundnut production. The momentum for production of the crop is picking up and by the end of 2022 over 3500 acres are expected to be under the crop. The groundnut variety preferred by the buyer is the Egerton University bred Mwangaza variety, which has proved to have high oil and protein content. The production is being done using sustainable and environmentally friendly production methods. 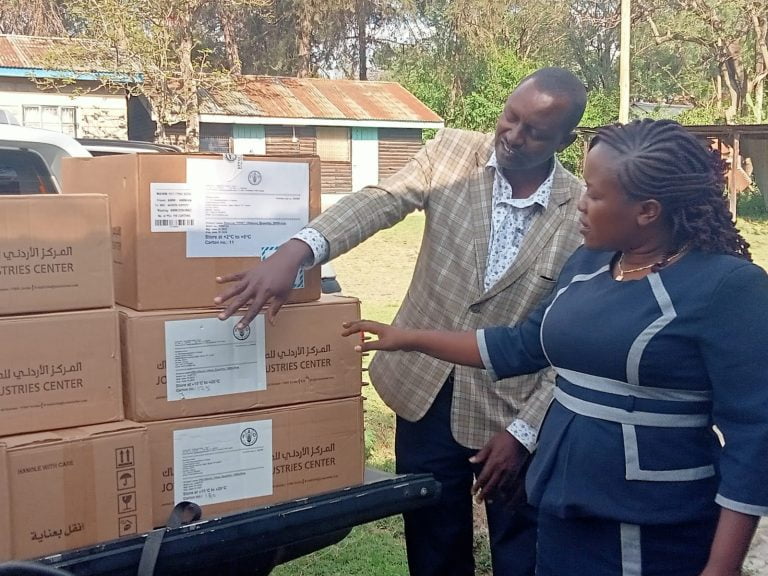 Narok to vaccinate over half a million livestock 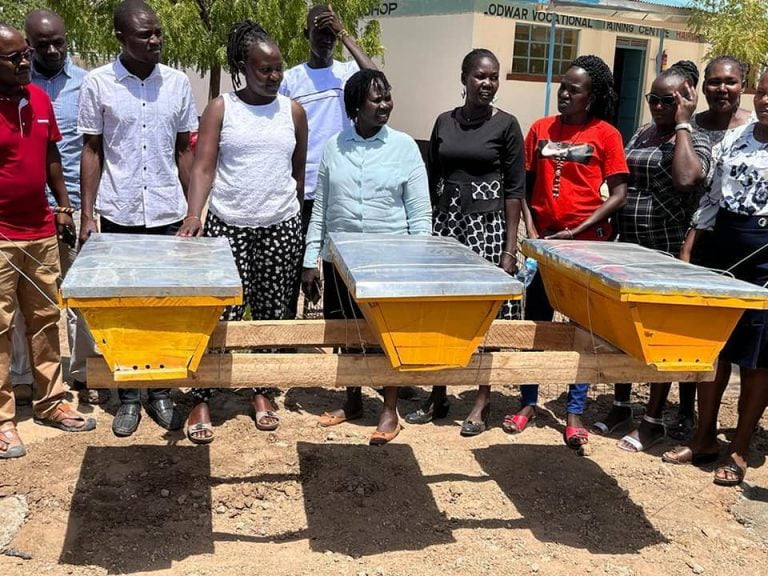 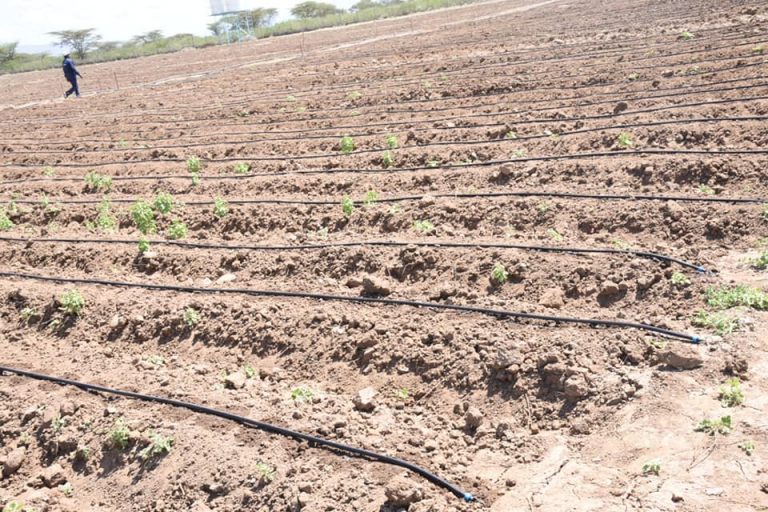 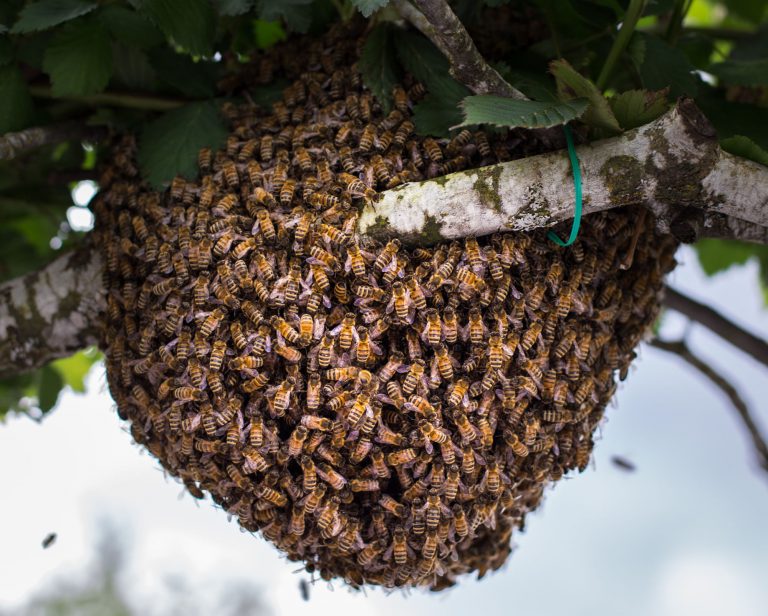 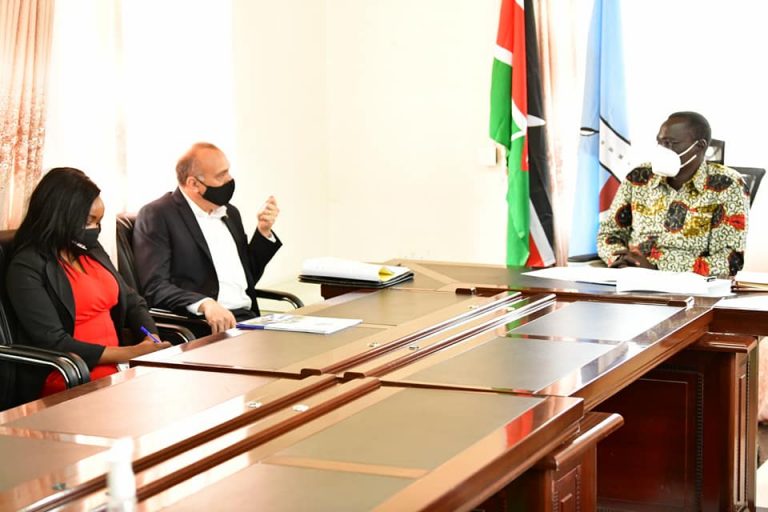 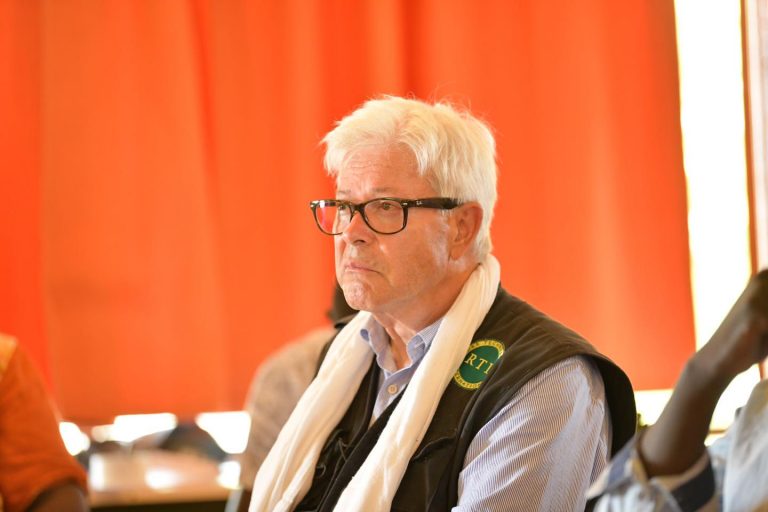