October 1st is International Coffee Day. This is an occasion that is used to promote and celebrate coffee as a beverage, with events held in various places across the world. The first official date was 1st October 2015, as agreed then by the International Coffee Organization and was launched in Milan. This day is also used to promote fair trade coffee and to raise awareness of the plight of coffee growers.

Being a day to reflect on the plight of our growers, it took me back to Tuesday the 29th September 2020. On this day, a friend who works with a local bank sent me a report from a body called Bean Poet https://www.beanpoet.com/best-coffee-country/ It is about the quality of over 1200 samples of coffee from all over the world that had been tasted and ranked by various professionals in that field. The report indicated that Kenyan coffee had been ranked second globally.

While still excited by this news I then opened the electronic version of a local newspaper and the lead story was about Rumukia, a coffee farmers’ co-operative in Nyeri County which is being auctioned due to its inability to pay debts.

Right there a challenge that I deal with on a daily basis was magnified – how is it possible that one of the best coffee in the world, actually the highest paying coffee is produced by some of the poorest people in the world? Why are the coffee dollars not trickling into farmers’ bank accounts and pockets? I know there are several ongoing efforts to try and address this. Let me discuss the issue of farmers/cooperatives debts today.

Without discussing Rumukia specifically since it is not the only one in the red, let us try and understand why farmers’ cooperative societies borrow money and for what purpose.

Most farmer’s cooperatives have 5 types of debts

This is how it works: When farmers’ coffee is sold at a certain price (X) to arrive at a value Y and all deductions are made, the management realizes that the final figure which we will call X will result to a rate P per kilo which is lower than what was paid a year before or lower than that being offered by neighbouring societies. The Cooperative leadership then approaches their miller/marketer and requests for a top-up loan to boost the rate. For example, if the rate for one cooperative is Kshs. 50 per Kg and the rates in neighbouring societies is Kshs. 70, some Cooperative leadership will be forced to borrow Kshs. 20 in order to be at par with other societies at least to save their jobs. So finally the farmers are paid Kshs. and nobody tells them that some money was borrowed and has to be recovered as the first charge from the next crop.

Few brave cooperatives leaders tell their farmers the rate as it is, say Kshs. 50 in this case. Most of this kind of leasers are immediately voted out since some marketers/millers who would have wanted to cash in on the lending sponsor massive smear campaigns against them.

This is where things get even messy- When coffee prices fall and the weather changes with the volumes also falling. If the rate was like Kshs. 50, the marketer will take Kshs. 20 first and the rate given to the farmers will be below Kshs. 30. Most marketers/Millers will not want to risk twice with the same society. This then leads the societies to approach banks or saccos where they borrow to ‘boost rates’ and use cooperatives’ assets as collateral.

This is what has killed many societies and needs to stop. If all cooperatives are made to disclose all debts, results would be shocking. Some of those who claim to have paid the highest rates to farmers might have used debt to “boost the rate”

Do farmers have an option in all this mess?

Farmers should seriously think about the kind of people they are electing as the management in their cooperative societies and how they conduct their elections.

Allowing hired goons to attend meetings and shout down any progressive idea only entrenches poor governance. Additionally, after electing their leaders, farmers should keenly follow prices in the market. I would suggest that they be ready to accept lower rates for a year than being deceived with higher/fake rates that will kill their cooperative in future.

Cooperative leadership once elected must also be ready to tell farmers the truth and if that means being voted out so be it.  It is better to walk out with your heads high than overseeing the collapse of your cooperatives. But how many can make this kind of a decision?

Finally, more professionals need to offer themselves for elections in their cooperatives. I have interacted with professionals who have decided to bear all the dirt but stand up to support farmers and those cooperatives are very successful. 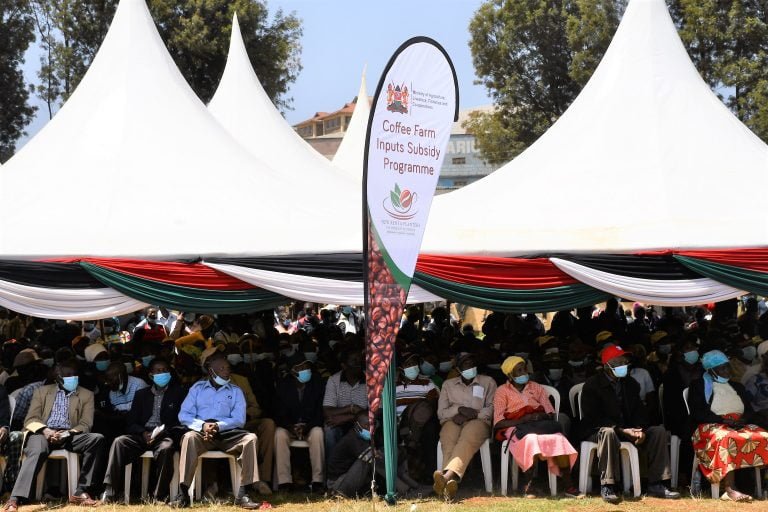 The Coffee Bill 2021 is undergoing public participation by the National Assembly. Some of the

Which way for New KPCU? – the Chairman talks 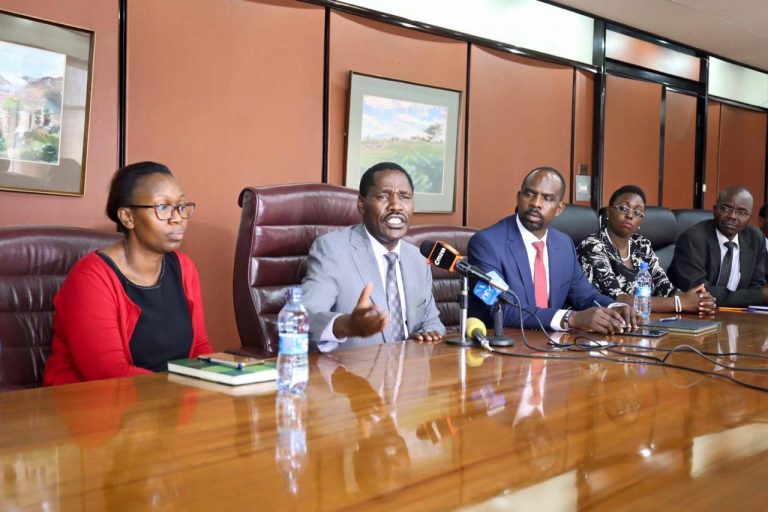