The Chairman of the Council of Governors COG) who is also the Kakamega County Governor Wycliffe Ambetsa Oparanya says Covid-19 has affected the agriculture sector significantly.  He has however pointed areas where the counties fared well in the provision of services to farmers during his state of devolution address. Coffee and milk production increased as tea production went low.  Here are the highlights touching on agriculture from the address.

Mid and late 2019 was characterized by a moderate increase in prices of key food crops which was attributed to insufficient rainfall. Further, the drought experienced during the first half of the year, followed by heavy rainfall in the second half of the year led to reduced production of certain crops. However, the sector experienced a modest increase in production of potatoes, rice, wheat and significantly improved production of drought resistant crops such as sorghum and millet as illustrated in the Economic Survey 2020.

A 5.3% increase was recorded in the volume of milk deliveries to processors which is 668.2 million litres from 634.3 million litres. While livestock slaughtered increased as follows:

Governor Oparanya says County Governments have continuously put in place measures and initiatives that have significantly contributed to the success experienced in the sector in the past one year.

In Budget implementation, Counties allocated an average of 7.3% to the Agriculture sector which is an increase of 0.6% from what was reported last year as they strive to reach the 10% recommended by the Malabo declaration.

However, COVID-19 pandemic continues to affect operations in the sector. Consequently, County Governments in collaboration with the National Government have taken deliberate measures to ensure maintenance of food production. All Counties have established situation rooms to monitor food availability, affordability and to advice on measures required to ensure access to food.

In the last 5 months, the desert locusts have continued to create havoc in the country threatening livelihoods especially in the northern part of the country. Nevertheless, the threat has reduced significantly with only three (3) Counties, (Turkana, Samburu and Marsabit) still affected. The success in locust eradication the Governor says can be attributed to the closer partnership and collaboration between the National Government, County Governments and development partner support.

Want to be an agricultural produce exporter? Here is what you need to know

Many people have been asking how they can become exporters of agricultural produce. Let us

Agriculture Ministry under fire from Governors and Senate 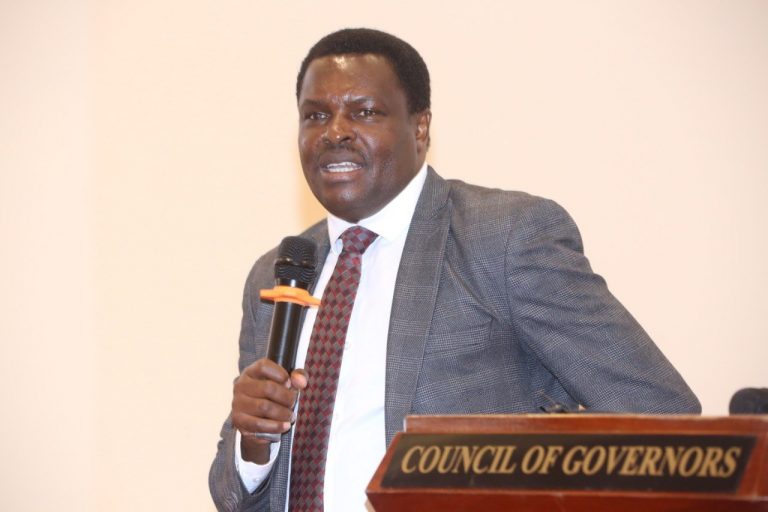 Governors head to court as they reject the proposed tea regulations

Governors have rejected the proposed tea regulations throwing their implementation into uncertainty. The Council of

There is sufficient food supply in the country despite the Coronavirus pandemic. The Minister of 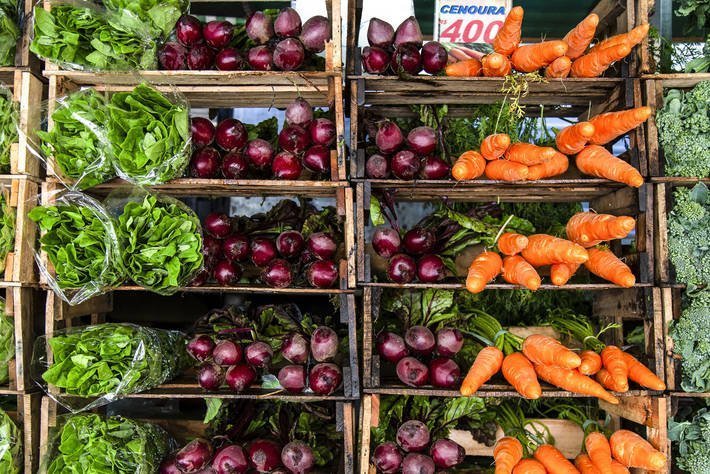