The Kenyan government and agricultural industry are launching an urgent offensive against a moth that has infested 70 types of crops, from roses to citrus fruits and capsicums, prompting a surge in Kenyan export rejections by the European Union (EU), and an EU review that could now see a growing proportion of the country’s flower and horticultural trade fail.

The EU defines the False Coddling Moth (FCM) as a quarantine pest, meaning that fresh produce containing the moth cannot be allowed into the European market. However, random checks of fresh imports from Kenya have found increasing numbers to be FCM-infested, with rose exports, in particular, driving a sharp increase in rejected consignments.

This would see Kenya move to the same regime as Tanzania, where the prevalence of the moth on its roses saw EU import checks increased from 15 per cent in 2018 to 50 per cent last year.

The potential losses for Kenya could amount to as much as 40 per cent of cut flower sales, estimate experts, prompting a crisis meeting last week of agricultural industry players, the State Department of Trade, and the Ministry of Foreign Affairs, on ways of tackling the infestation.

“FCM is now present on more than 70 host plant crops. However, we are working with the Kenya Plant Health Inspectorate Services, Pest Control Products Board, and the Netherlands government to address the issue. Active ingredients have now been identified to contain the pest and the Pest Control Products Board (PCPB) is carrying out more tests. We cannot afford to lose the market,” says Clement Tulezi, the Kenya Flower Council CEO.

The cut flower industry earned KSh113B in 2018, accounting for 73.6 per cent of total fresh horticultural earnings. But, according to Europhyt Interceptions, the moth has caused a jump in rejected imports since then, predominantly of roses, peppers and Gypsophila. Altogether, the total number of interceptions by the EU of infested Kenyan fresh produce imports increased from 59 in 2017, to 89 in 2018, and 97 in 2019. In the first six months of 2020, a further 53 consignments were stopped, showing a continuing acceleration in the trade rejections.

In this, the FCM is the biggest factor. Of the 97 interceptions in 2019, 52 were stopped due to FCM, of which 40 were of roses, 11 of capsicum, and one was of Gypsophila flowers. A further 23 Kenyan consignments of roses have since been stopped due to the moth from January to June 2020.

With the EU technical group expected to visit Kenya in October to assess the methods being used to contain FCM, a combined government and industry working group has now developed a series of chemical applications and controls to enable farmers to meet the EU requirements.

“We have achieved key registrations with the Pest Control Products Board (PCPB) for active ingredients that eradicate the moth, and all products that have the ingredients to contain the pest are now being fast-tracked,” said Eric Kimunguyi the CEO, Agrochemicals Association of Kenya.

The PCPB has listed the active ingredients that can be used to control the False Codling Moth as Spinetoram, Acephate, Acetamiprid and Abamectin for roses, and Lufenuron, Chlorantraniliprole, Indoxacarb, and Abamectin for capsicums.

“We are urging all growers to now work with KEPHIS to identify and eradicate the moth before it does irrevocable damage to our flower and horticultural industry, at a time when the sector is already beset with competition and market strains during the COVID-19 pandemic. The decline underway as this moth gains ground now needs to be urgently stopped,” says Eric.

What you need to know about drip irrigation

By David Ndegwa Drip irrigation is an efficient and cost-effective irrigation method which fortunately enough, is gaining acceptance 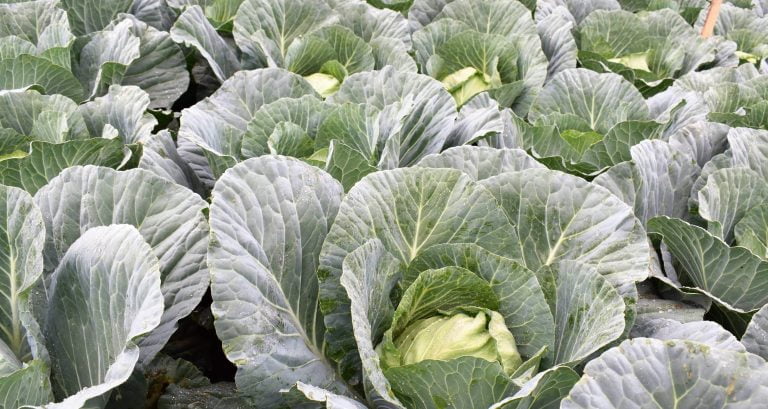 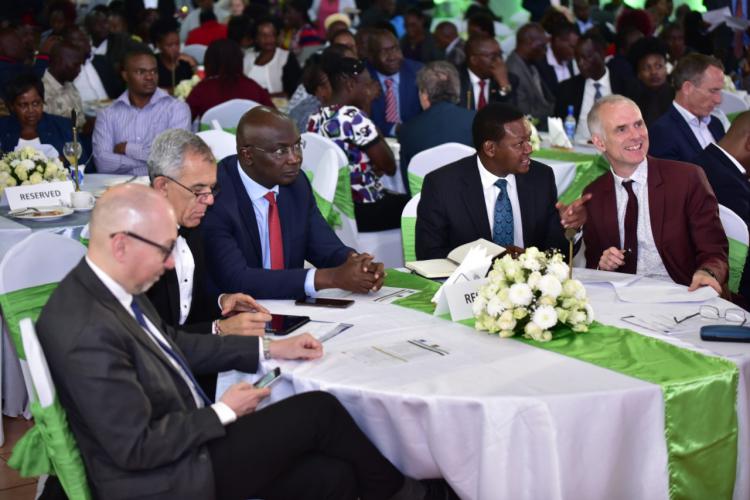 An agribusiness programme to help women and youth has started rolling out in the country.